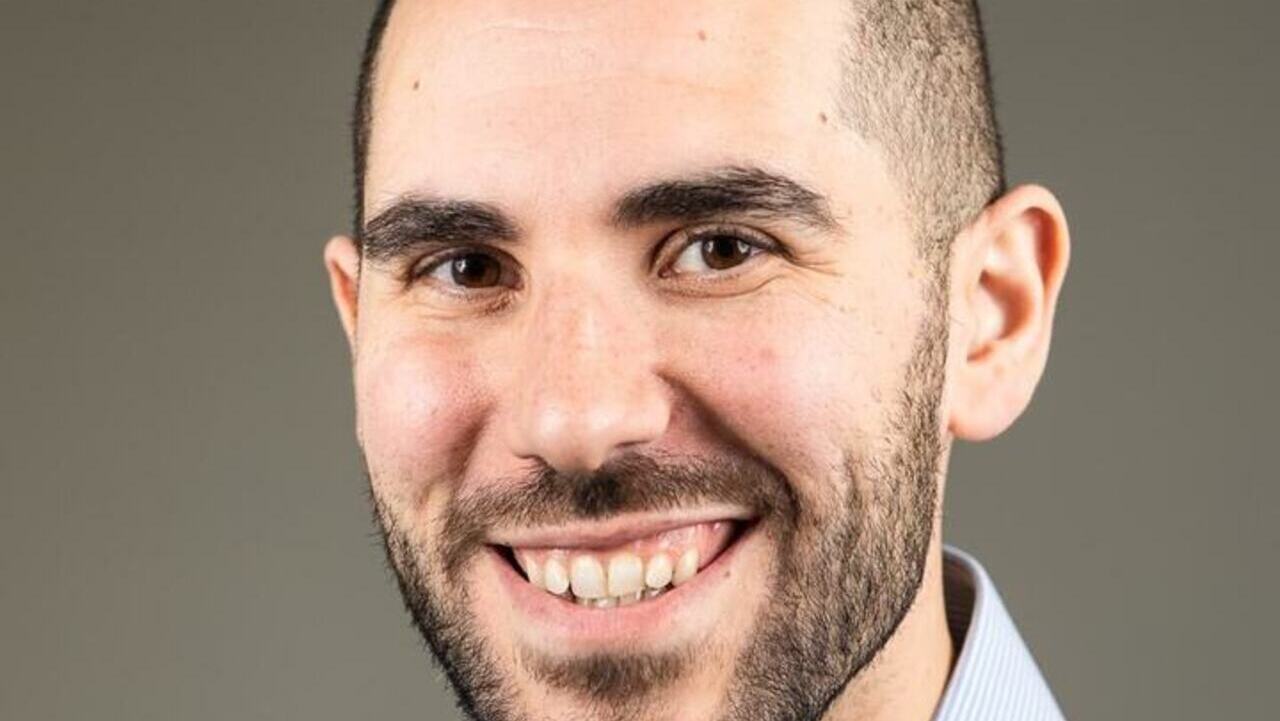 Covid hit our industry hard, yet the dependence on the arts has never been so important. With productions back up and running, trying to navigate filming amidst Covid and ever-changing rules, we spoke to some industry friends about how things have changed for them. 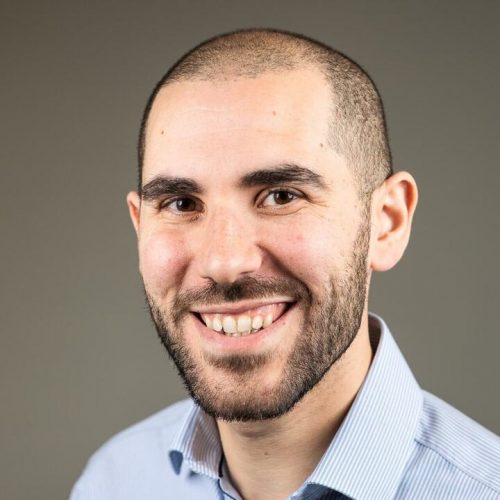 What were your plans for the year and how has Covid affected them?

A few days after lockdown was announced, I was supposed to be travelling from London to Belfast where I’d be living for 11 months producing a new children’s drama. Needless to say this didn’t happen! A few weeks after that, the team took the hard decision that the production would need to be postponed until next year.

Have you been able to work at all?

Through April I did some part-time work with Zodiak Kids Studio helping put together a skeleton Covid-safe protocol for shooting location drama, with reference to the excellent documents written by BECTU, First Option and others across the industry.

Zodiak Kids had a comedy – the fifth series of Secret Life of Boys – due to shoot over the summer, and our challenge was to see if there was a way that we could make it safe.

Do you have any work plans coming up or are you back at work already?

We were able to get Secret Life of Boys up and running only a few weeks later than it was originally scheduled to have started. In fact we were the first scripted show to return to Northern Ireland after lockdown, and also the first to wrap (last week!). It’s a huge credit to our fantastic cast and crew who were able to adapt and thrive under some quite challenging new restrictions.

How has Covid altered your normal working practice?

One goal was to minimise the number of people gathering. If there was a way for someone to work away from set, they should do it. This led to me executive producing the series entirely remotely – a strange but necessary experience. Now that the shoot has wrapped, I’m overseeing the post and, again, this is something that I can do entirely remotely. It helps that it’s a well established show with a returning crew. I couldn’t have worked in this way if we were setting up a new show. I have missed being there, of course. It’s just not the same.

Have you had to diversify your normal working practice in order to work from home?

Fortunately my other professional hat of producing digital products has come in very handy. I’ve worked from home and with distributed teams making apps and games before so it hasn’t been a big adjustment doing the same for TV.

How will Covid affect your normal practice when you go back on set/ the office?

This won’t be right or possible for every show, but on-set for Secret Life of Boys we ‘bubbled’ the cast and some of the crew, putting them up in self catering accommodation so they were essentially quarantining for the duration of the shoot. We asked a lot of our ‘bubble’ team – they weren’t able to socialise outside of the bubble, even seeing their own families, for around ten weeks. Backed up with regular Covid tests, it meant that they could work almost as normal, within 2 metres and without PPE, on allocated (and cleaned) parts of the set.

The rest of the crew were masked up and social distancing, with temperature checks on arrival and a whole lot of other infrastructure and procedures. We also added more shoot time as we knew these protocols would inevitably slow us down and we didn’t want undue pressure on crew – safety had to be paramount.

Have you found budgets have been affected by extra protocols?

Absolutely! It’s simply not possible to produce the same amount of television for pre-Covid budgets safely. Every show will be different, but a ballpark range for drama would be 15-30% more expensive.

Do you have a new career plan since the outbreak? Has it shifted your focus?

I’m acutely aware that I’ve been one of the very lucky ones able to continue working in some form through lockdown. I’m focussed on doing as much as I can to keep shows I’m involved with up and running, as the more of the industry we can keep working, the better. So many freelancers have slipped through the cracks in terms of government support. I completely understand why that’s led to so many shifting their focus, and moving away from the industry.

My assumption is that we’ll be working with Covid restrictions through to at least the end of 2021 and if I’m wrong, great, but if not at least it’s giving the shows I’m working on the best chance of success.

We spoke to Trevor in September 2020.