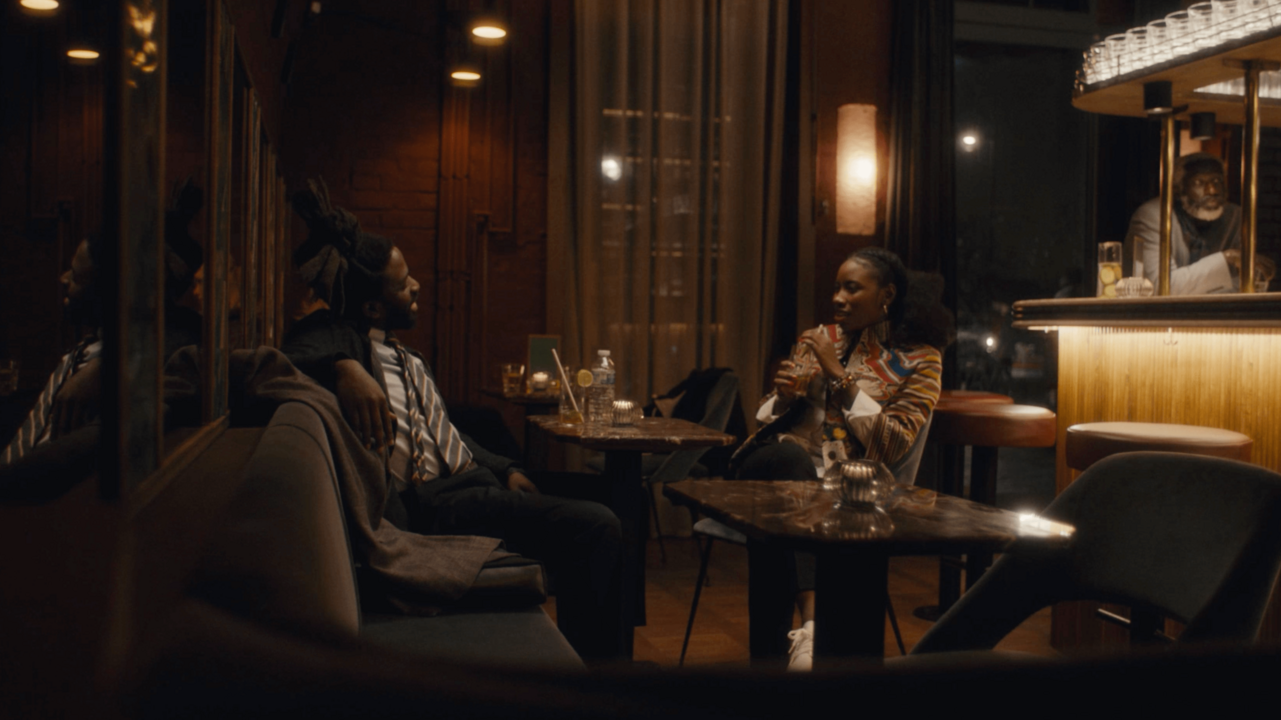 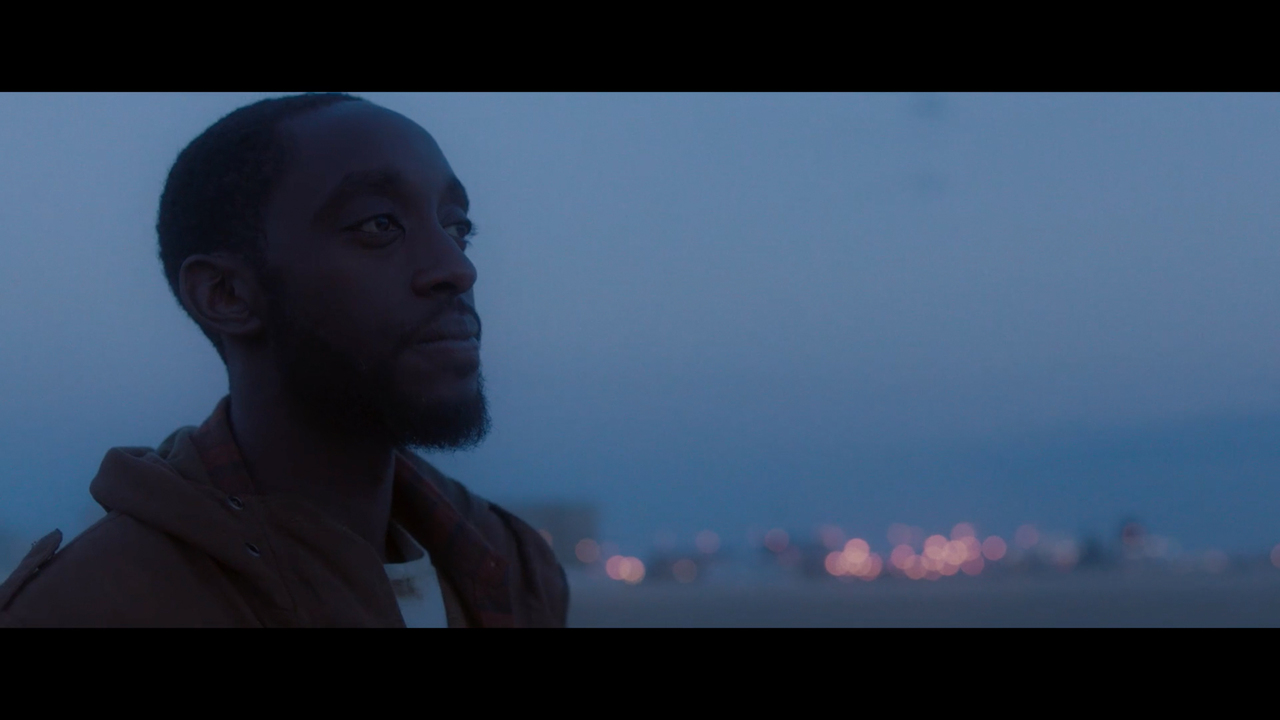 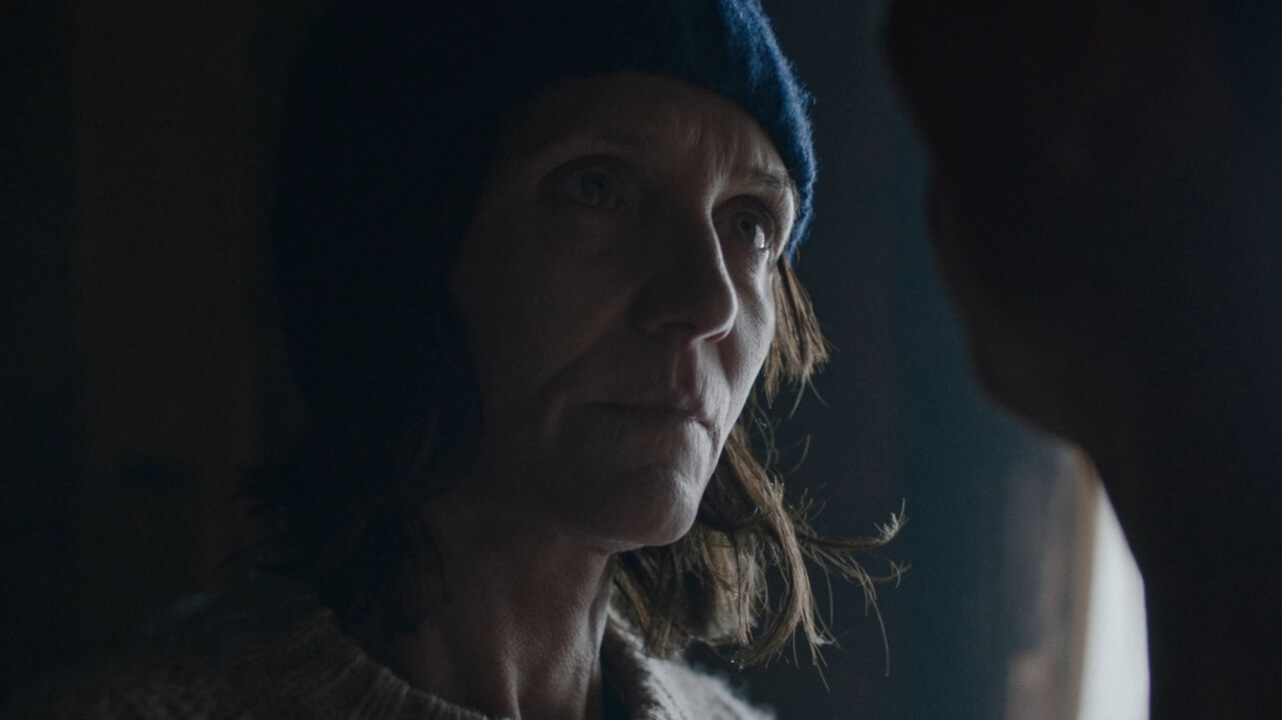 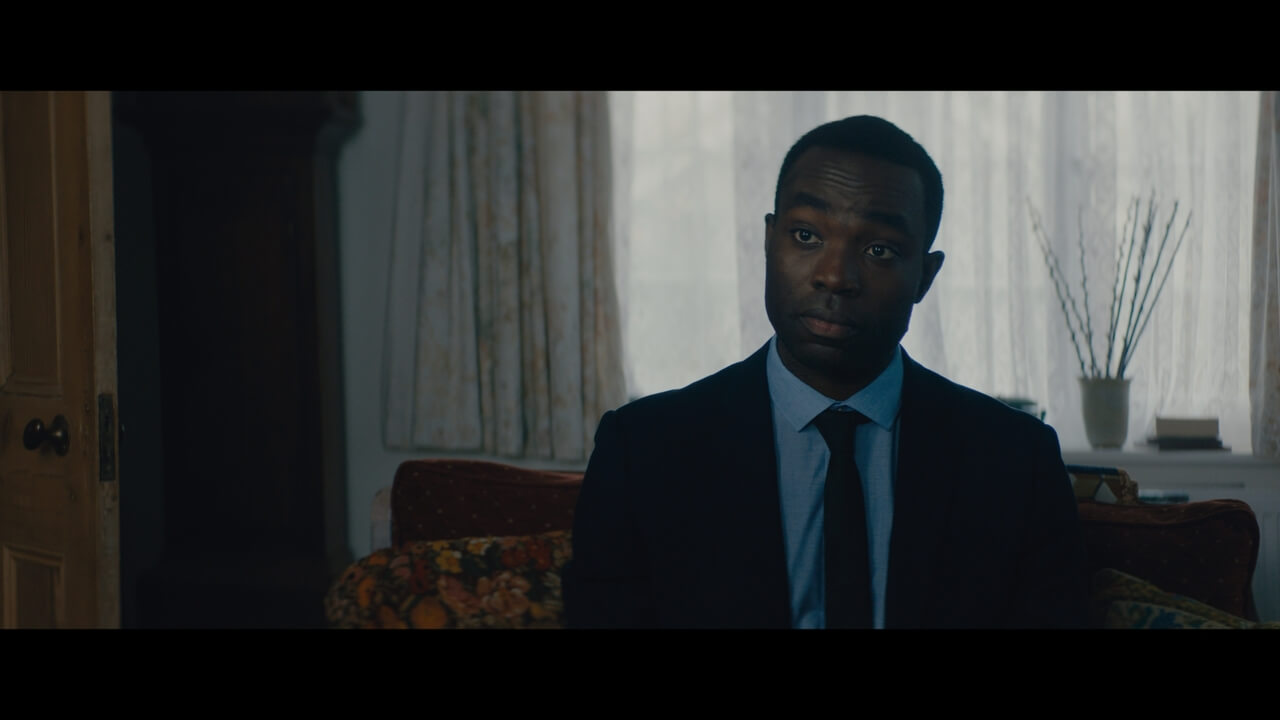 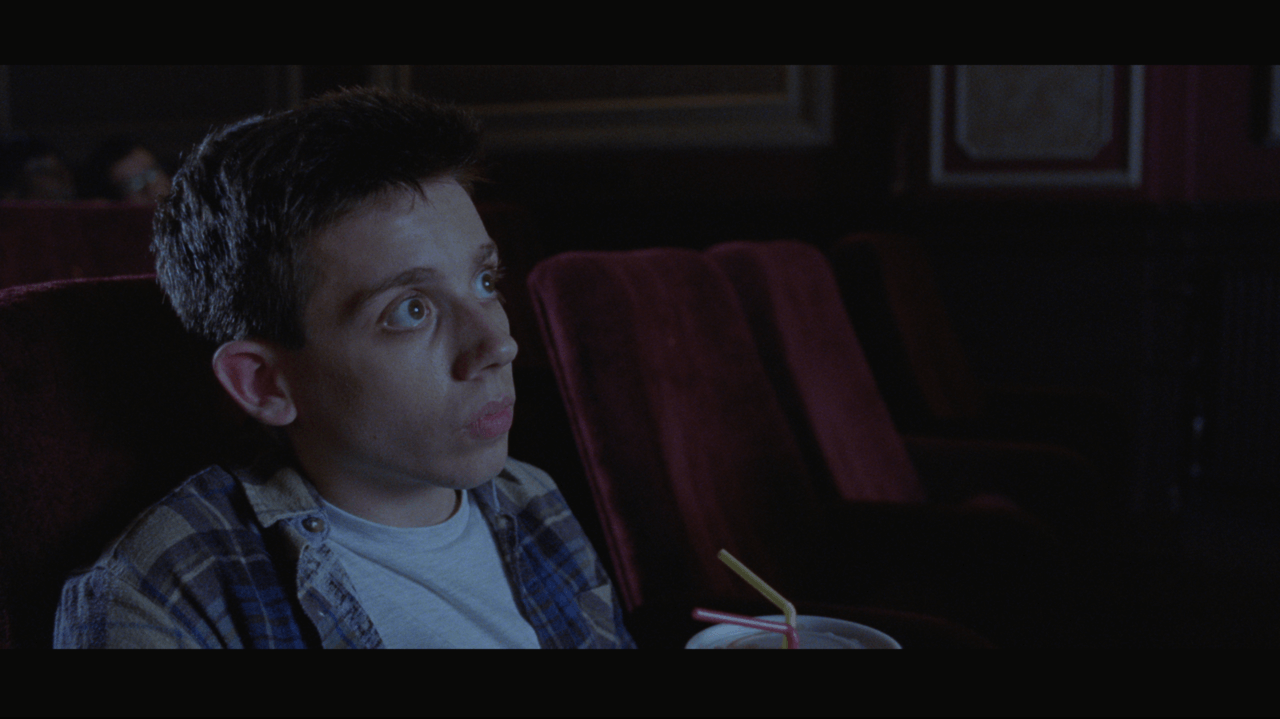 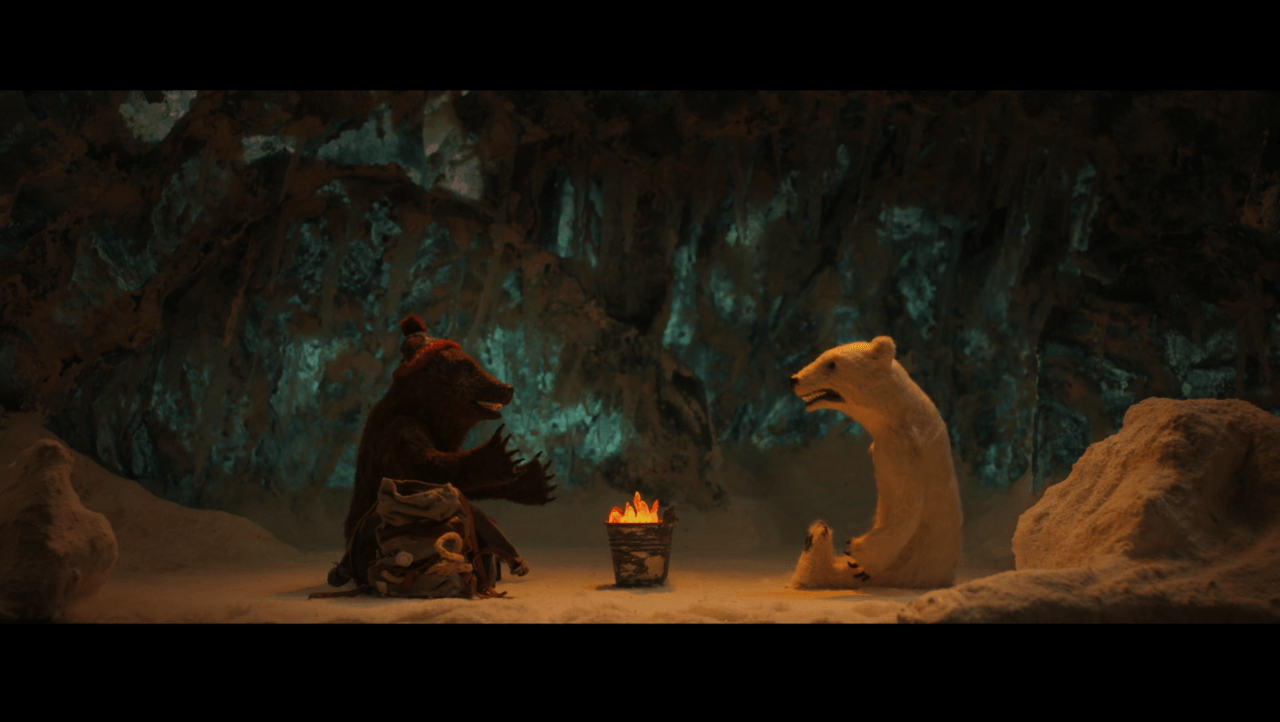 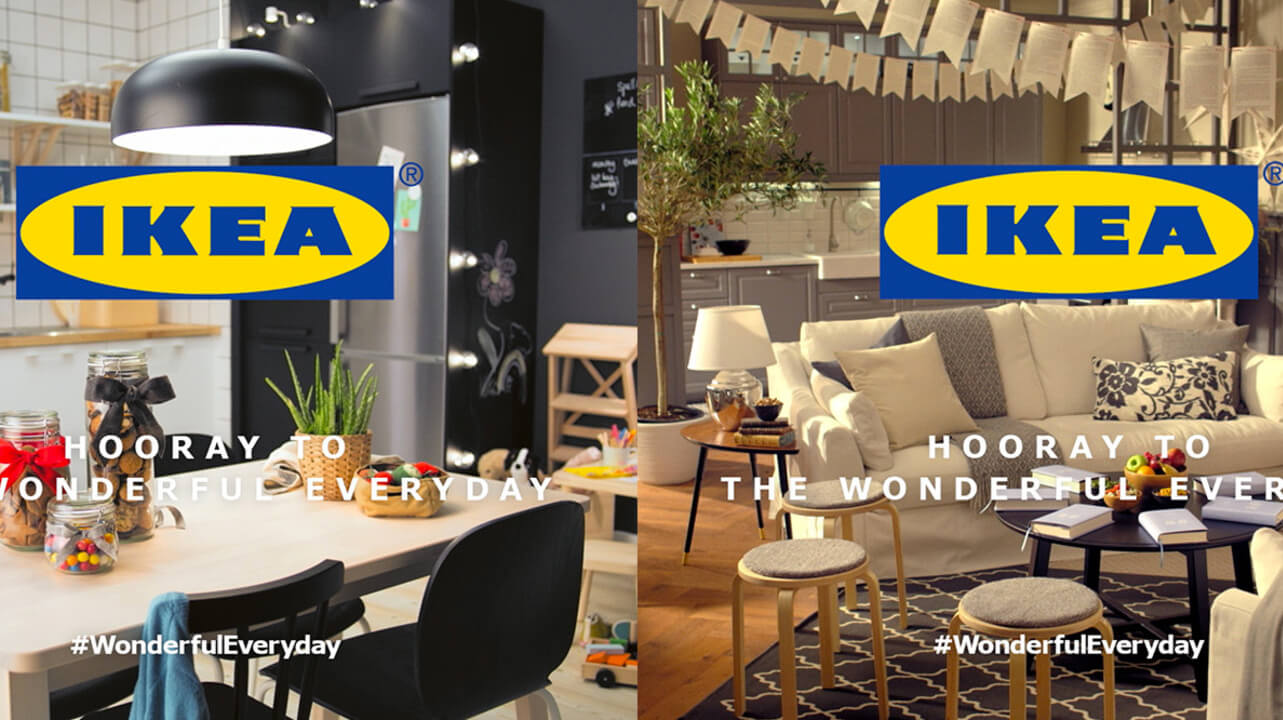 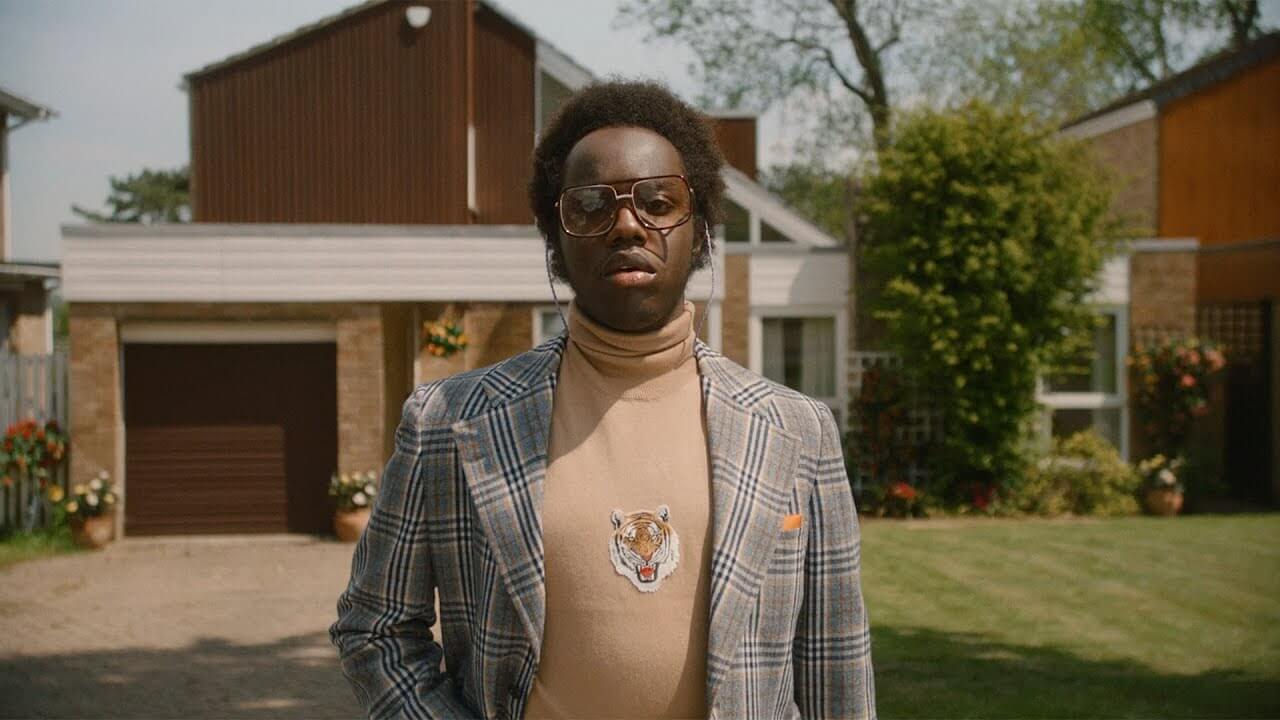 Honne: What Would You Do
Prod. OB Media
Dir. Ian Robertson 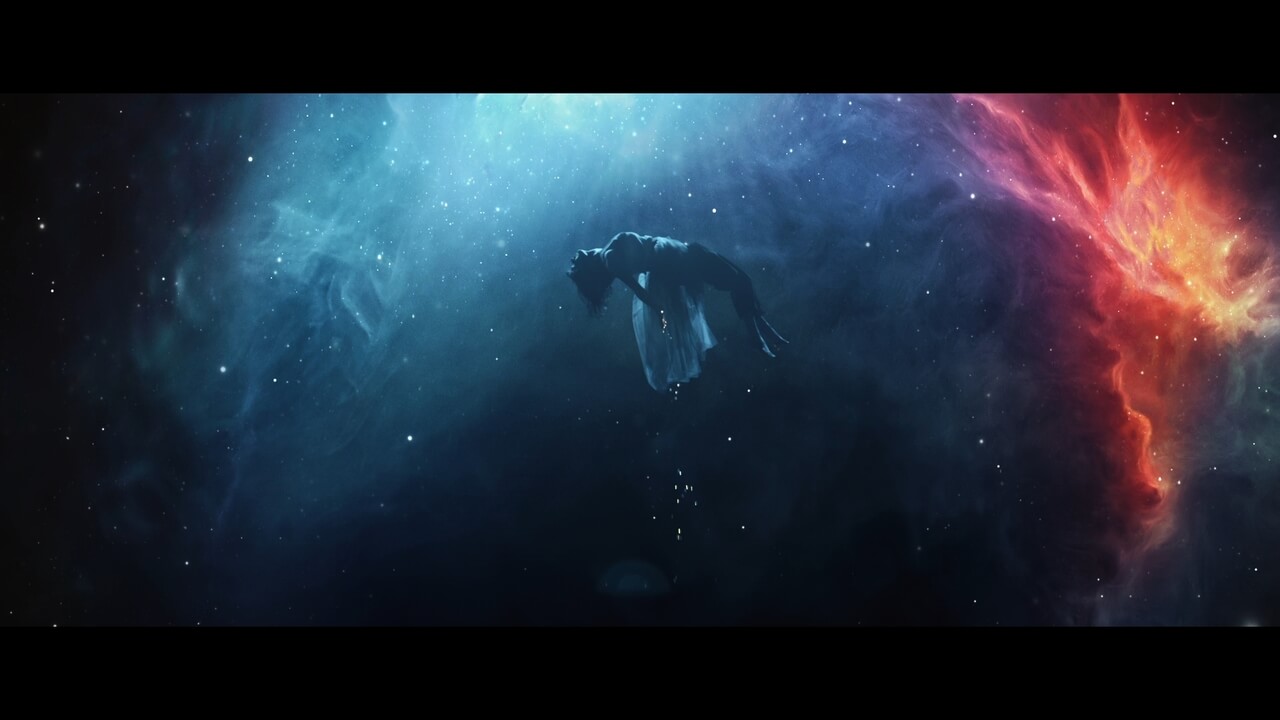 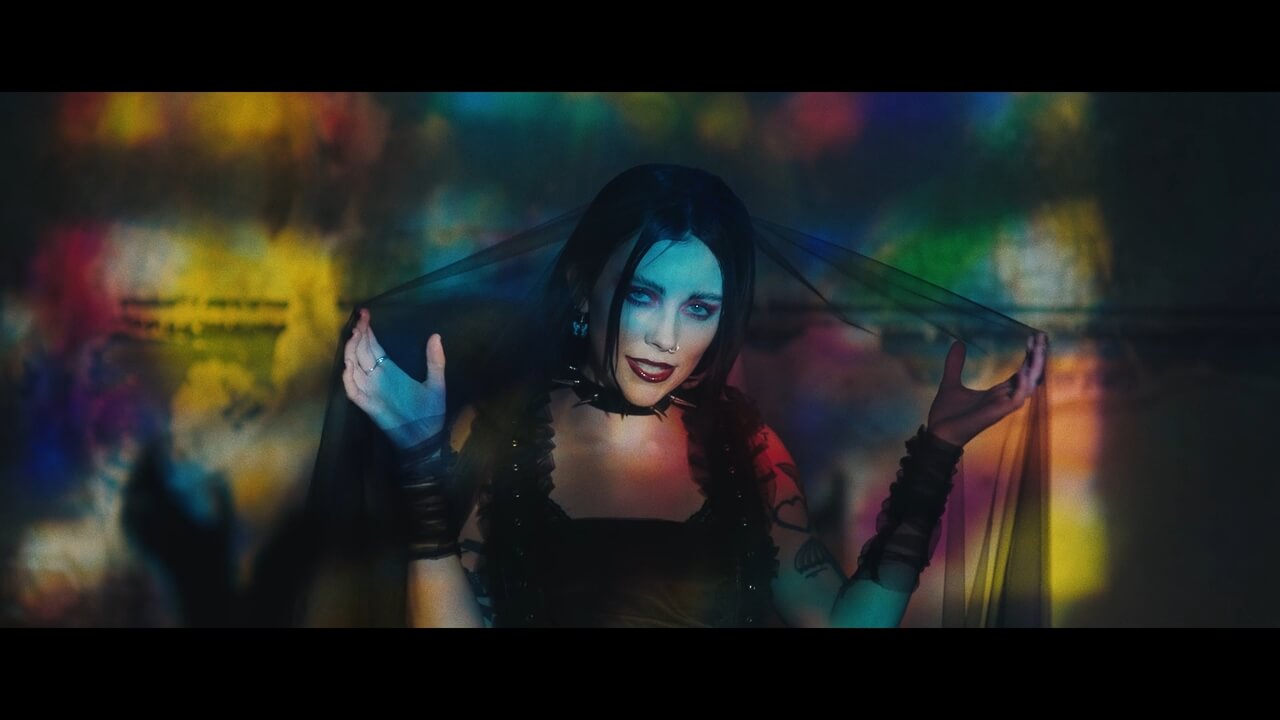 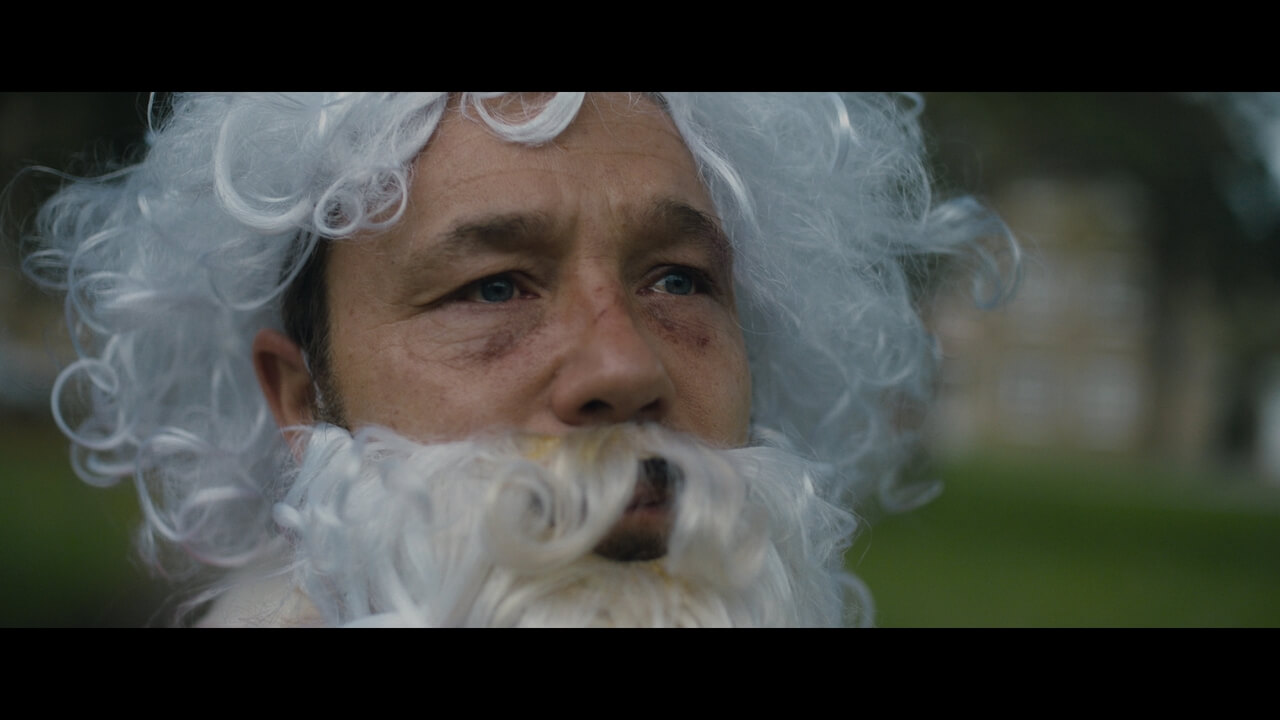 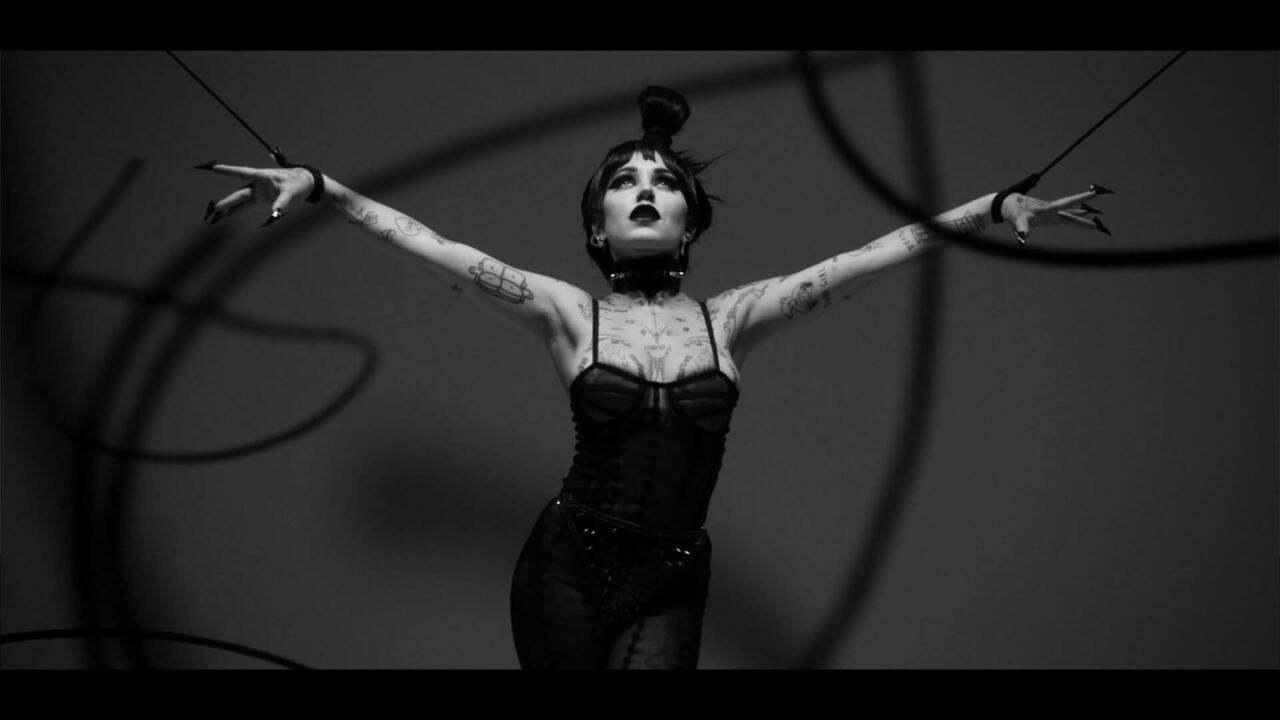 Skills: I have significant experience working in both film and digital formats including 35mm, 16mm and all the standard high-end digital cameras. I’m a firm believer in the collaborative process and often form strong bonds with those I work with. I have a sensitive eye and I’m a passionate visual storyteller.

Inspiration: Darius Khondji inventive and experimental approach has had a real impact on me; I love Robby Muller’s use of colour; Robbie Ryan’s natural, free flowing style and Roger Deakins’ consistently impressive approach to narrative filmmaking.

From the world of photography, Todd Hido’s soft, minimalist approach and Alex Webb’s clever, layered style are often in my mind.

Career High: Going to the BAFTA’s and winning Best Short Animation for Poles Apart (dir Paloma Baeza) and then returning a couple of years later for nominated Best Short Film The Trap (dir Lena Headey) were pretty special.
Also, watching my debut feature film, The Flood, at Curzon was another proud moment.