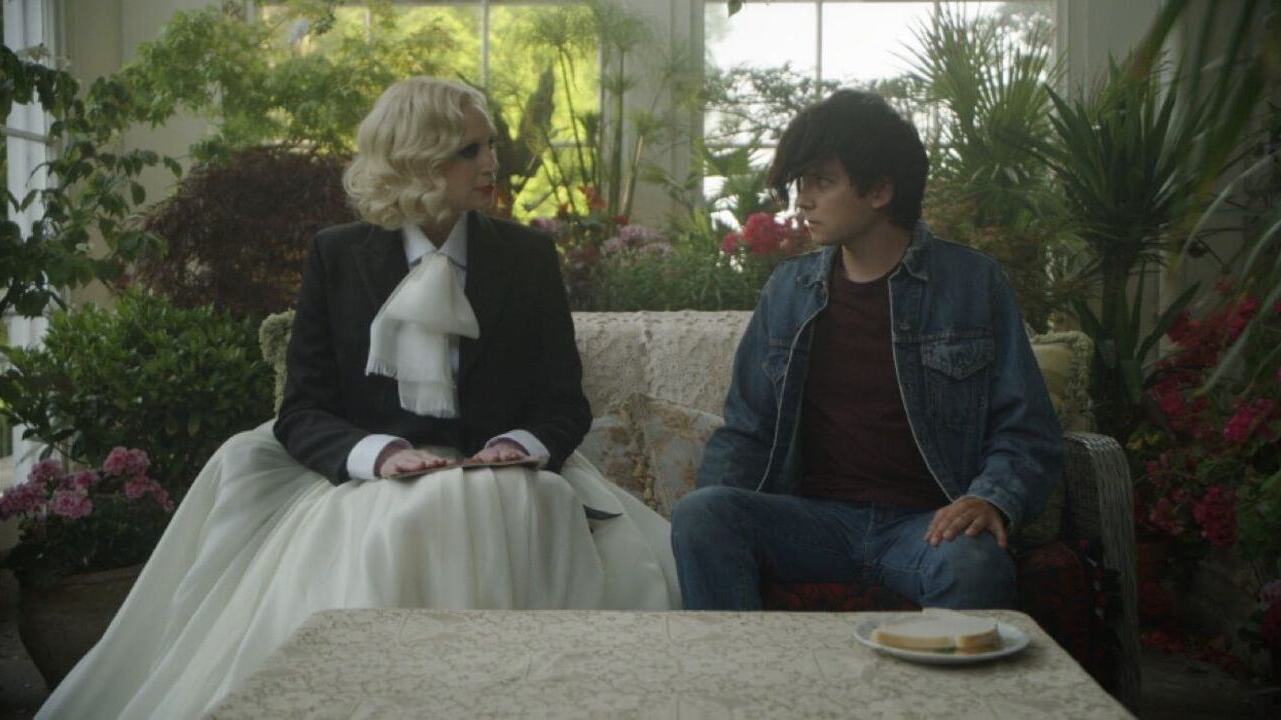 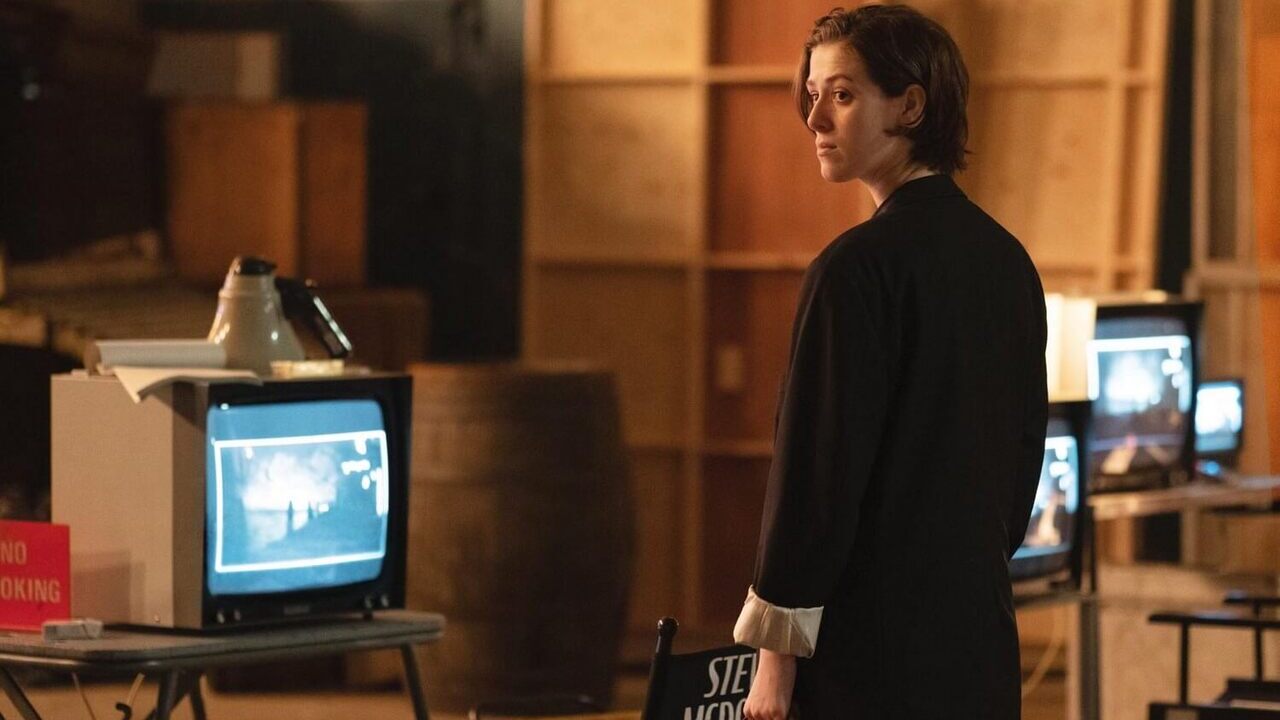 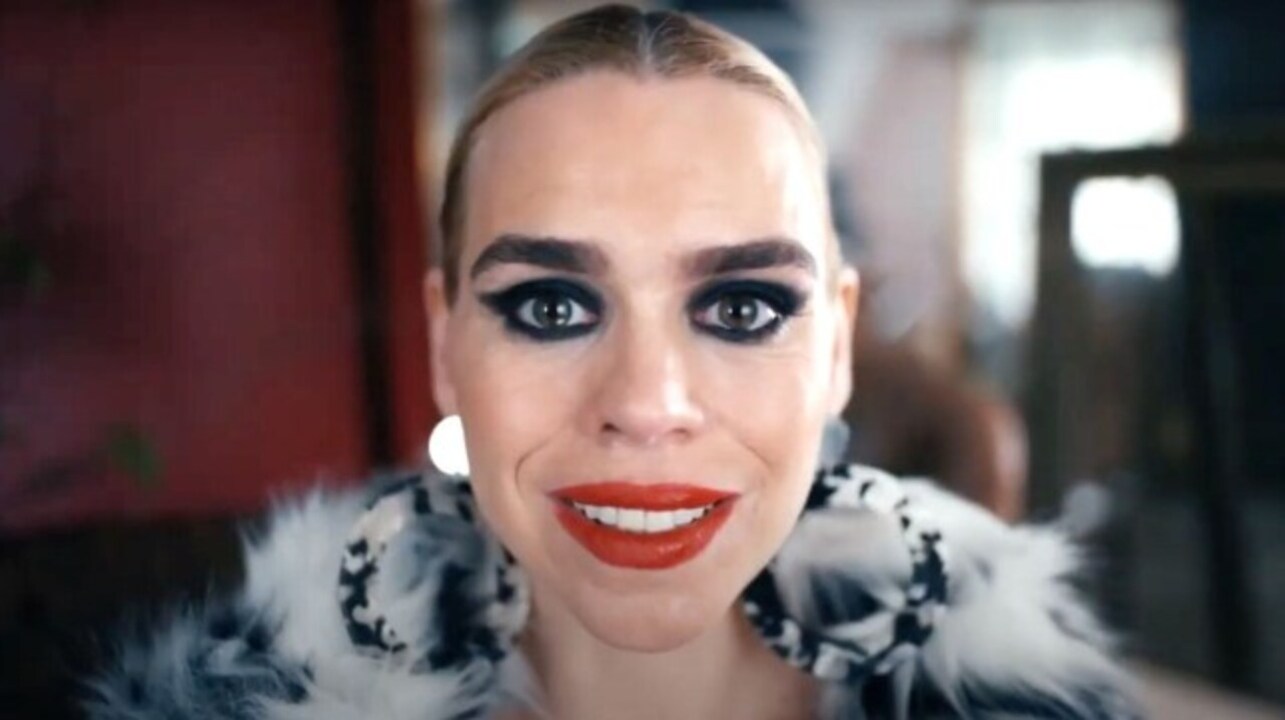 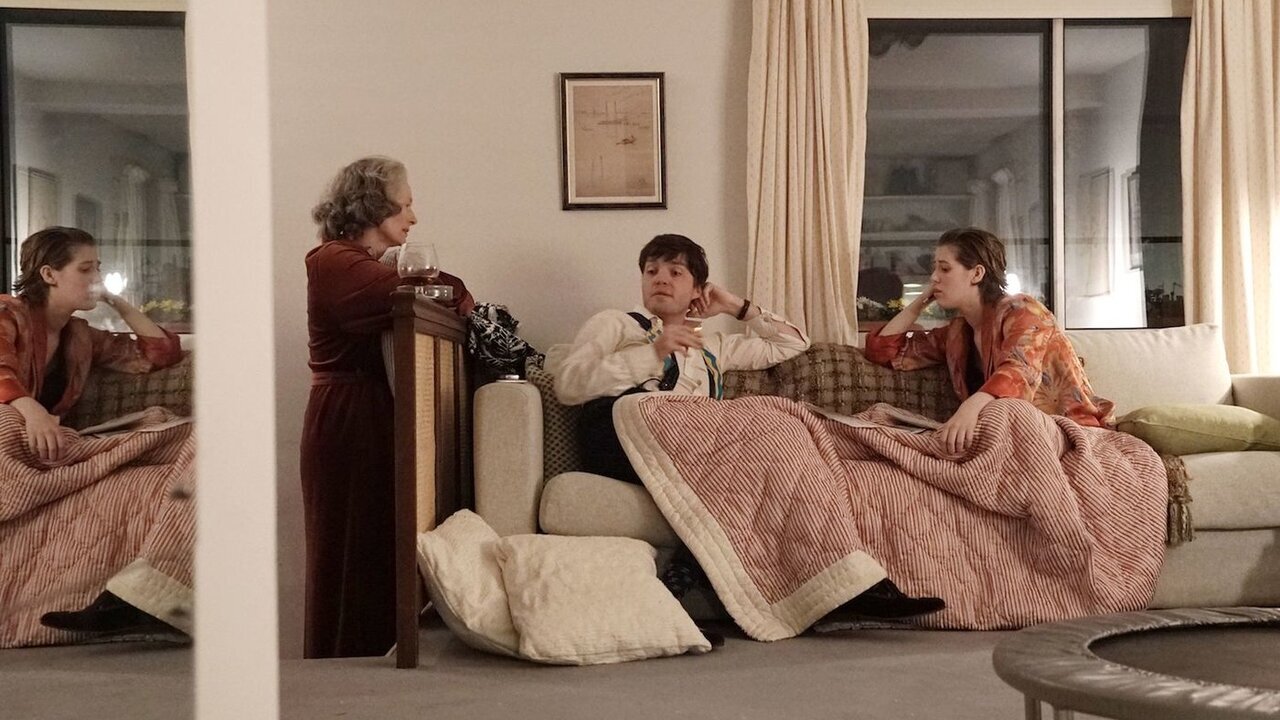 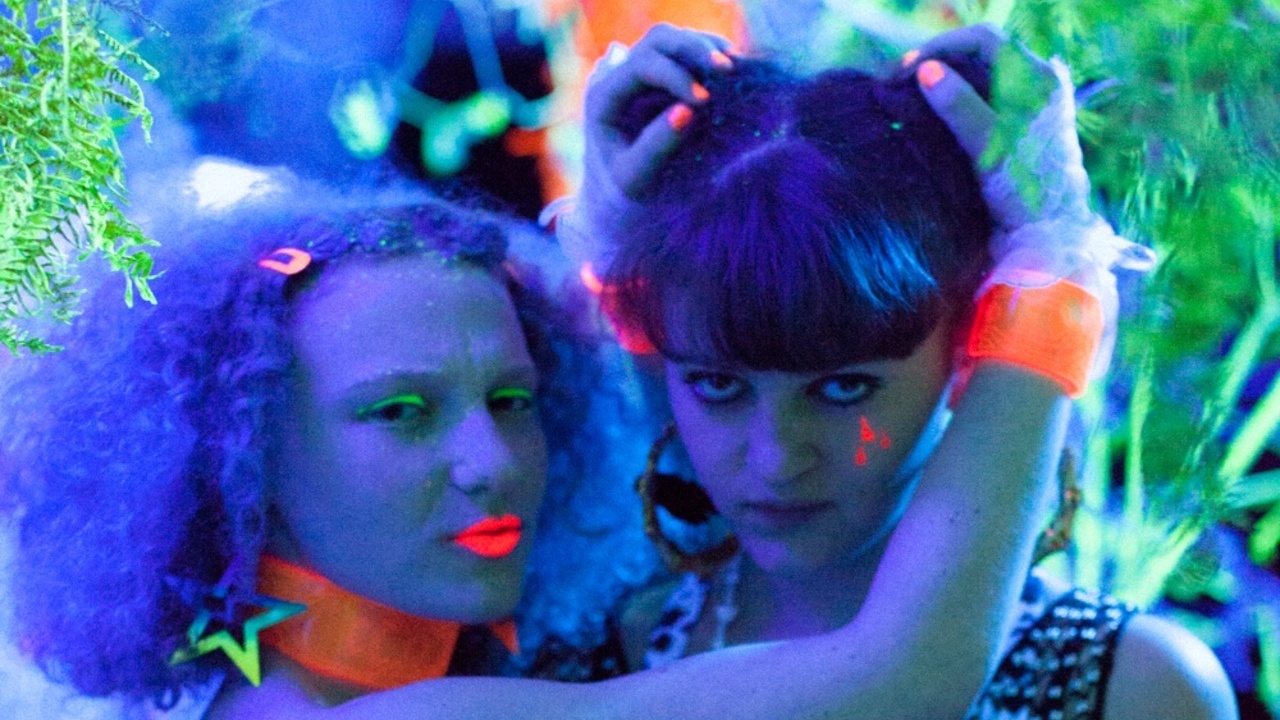 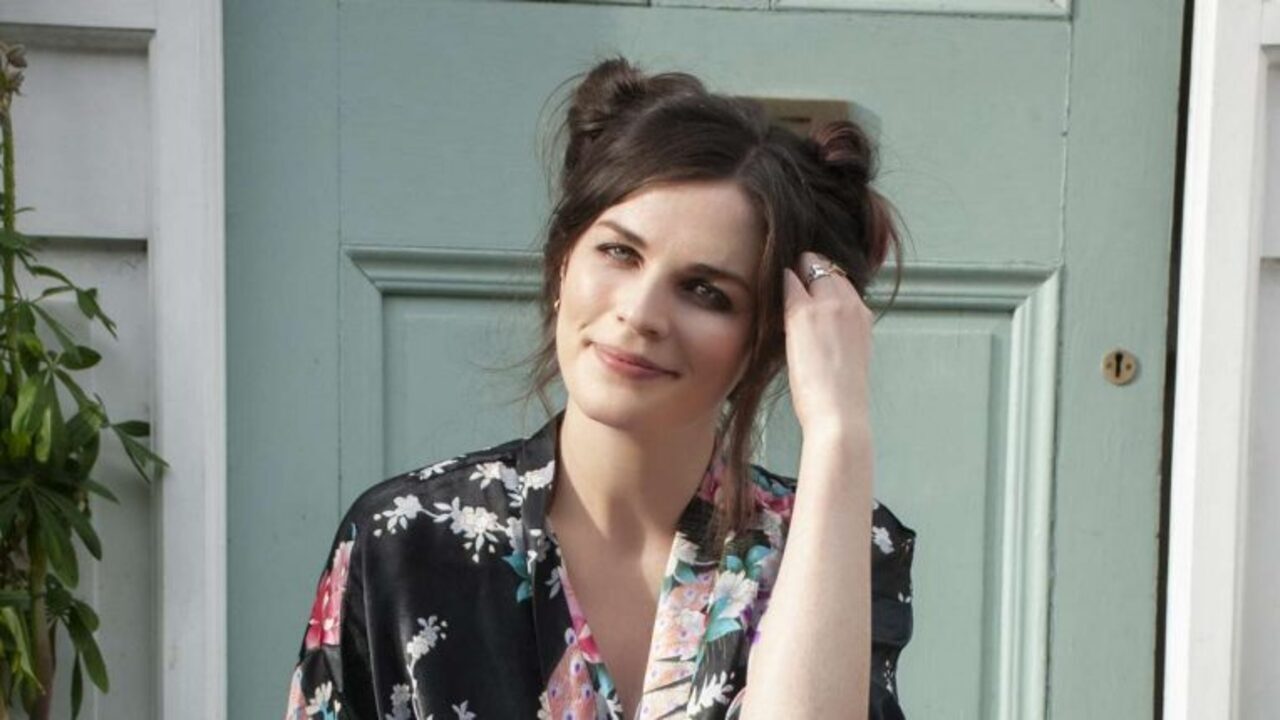 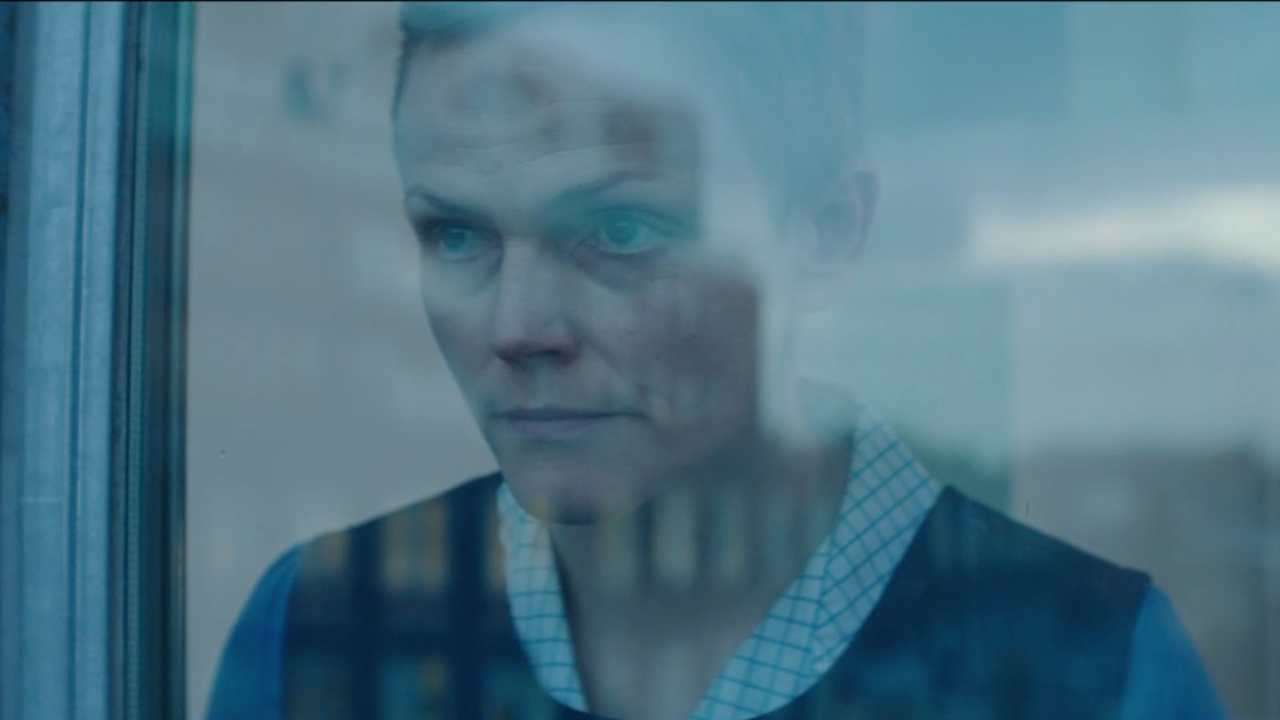 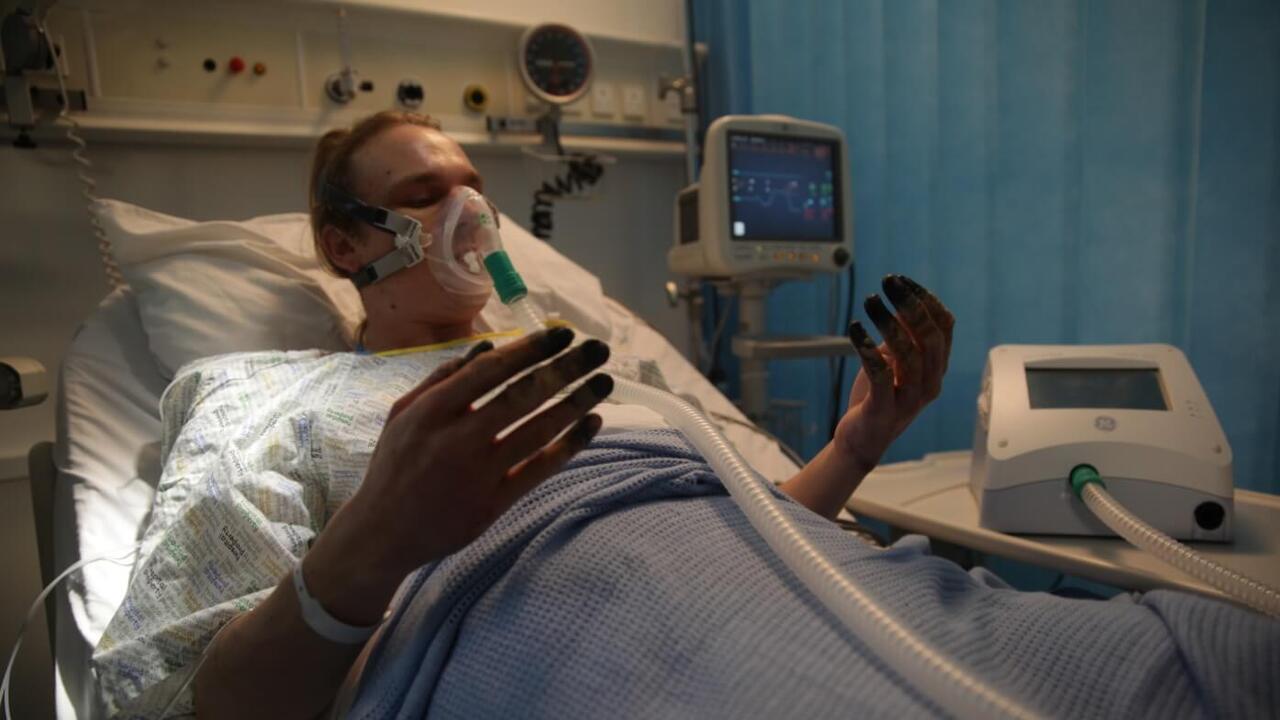 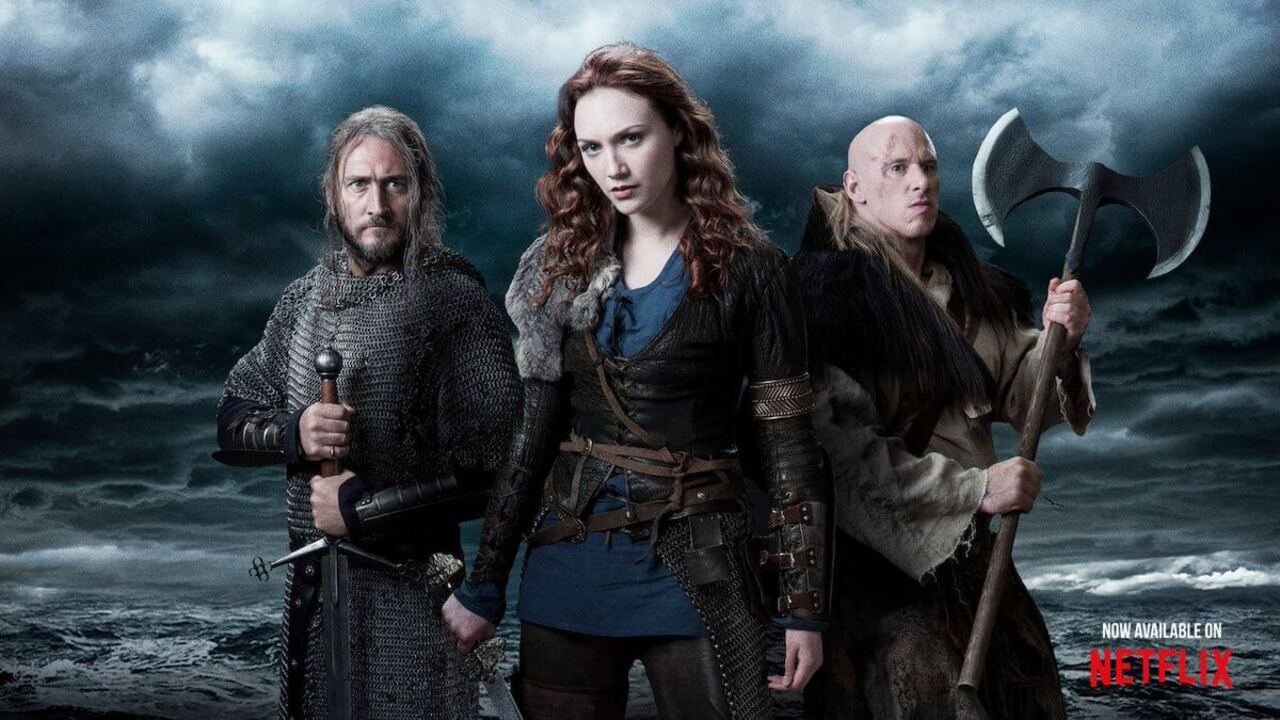 Education: I studied millinery at The London College of Fashion and had my own hat business for a number of years. I was commissioned to make some hats for a play in 1993 and ended up working with that production company and many more in costume and millinery. I retrained in 1999 at The Delamar Academy of Make-up, wishing to pursue a career in prosthetics, I love to sculpt. Whilst there I began to enjoy all aspects of make-up.

Inspiration: I take my inspiration from the every day, the mundane and the peculiar, I people watch a great deal. Reality, as we see it or a heightened version, is vital in visual story telling. I think there must be a visible truth for the character to be believed, every affectation and nuance must be considered. Anything less is undervaluing the investment the audience makes.
In an age where we are preoccupied by the filter, the face without flaws, I think it important we do not let this notion dominate and devour our perception of beauty.
I love to see pores, lines and creases in the flesh, the odd blemish is fine as long as it doesn’t pull focus on a cinema screen, there is a balance.
The art of Jenny Saville and Lucian Freud excite me in how they show us flesh, there is something bold in the application, yet it is precise and oh so tangible. You can almost feel the skin depicted on the canvas.

Career High: Could it be my first television design job ‘Tales of Uplift & Moral Improvement’ for the BBC. 13 Episodes spanning 400 years with Rik Mayall as a Margaret Rutherford type character narrating? What a coup that was, such fun working with some weird and wonderful ideas. Or working with one of my favourite directors Joanna Hogg on The Souvenir Parts I and II. Or perhaps my last job designing I Hate Suzie, how wonderful to help bring to life this character portrayed superbly by Billie Piper, a character unravelling before our eyes. Moving between fantasy and raw reality without confusion was important.