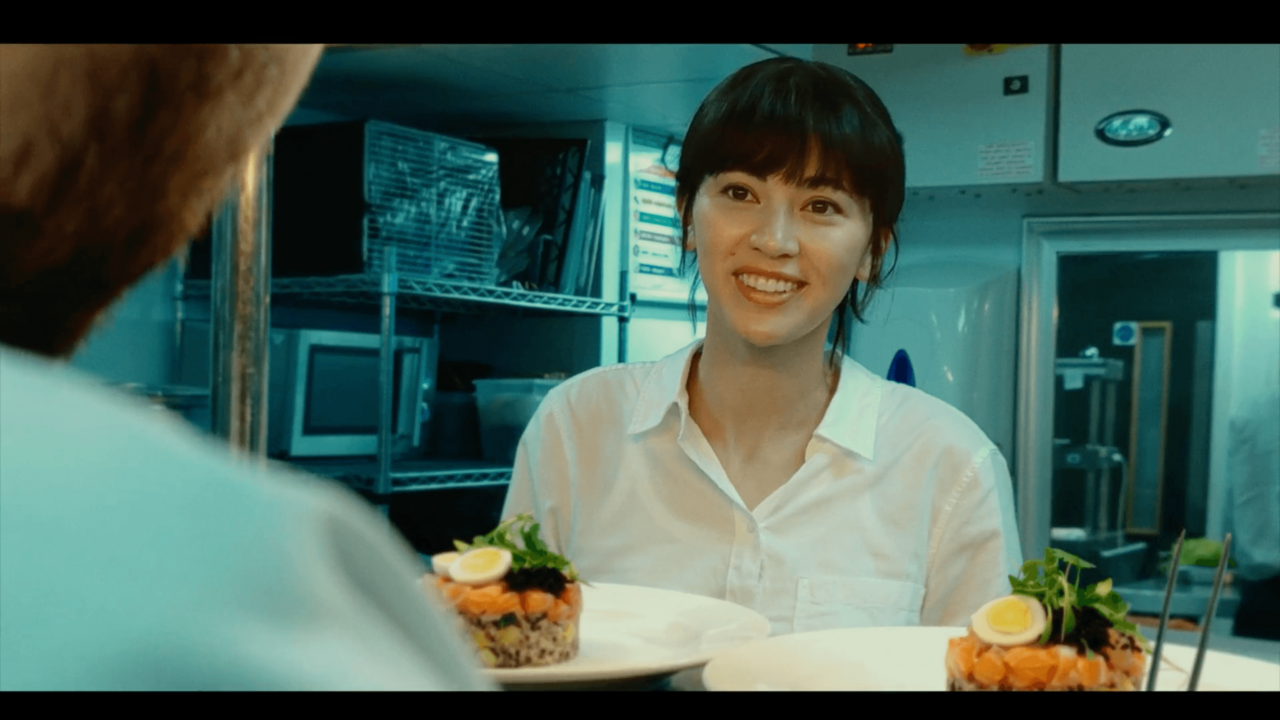 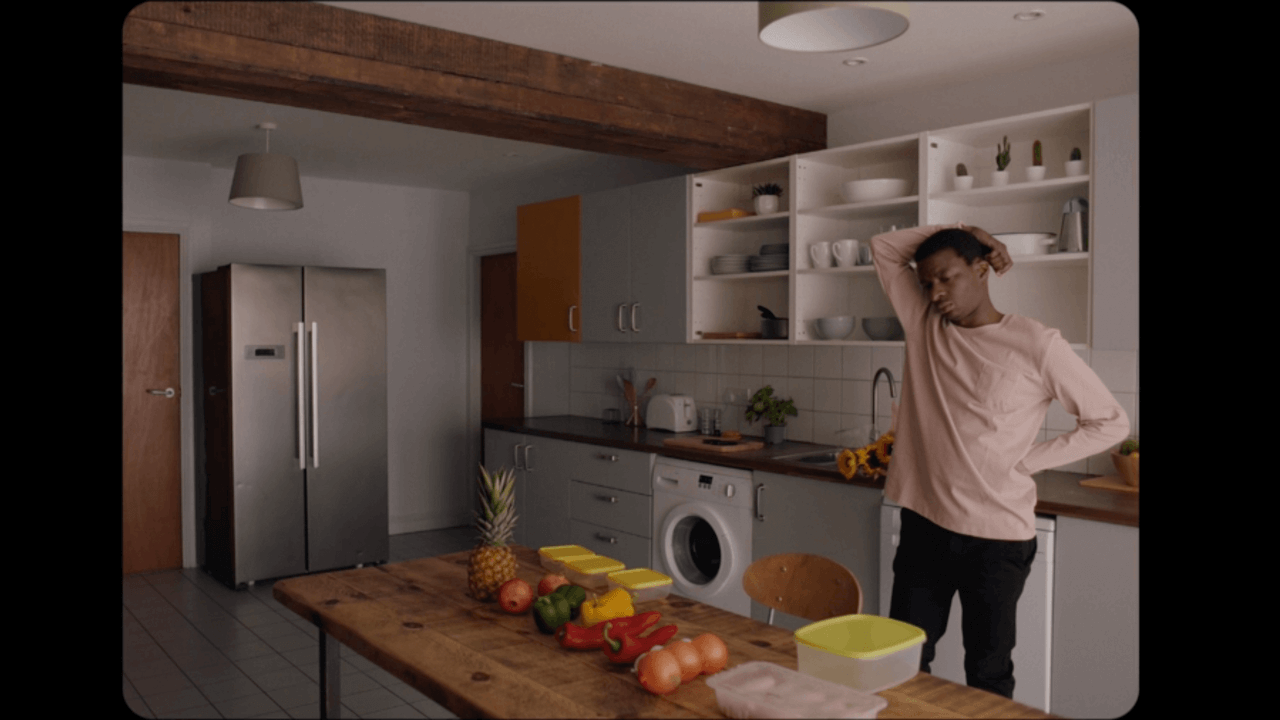 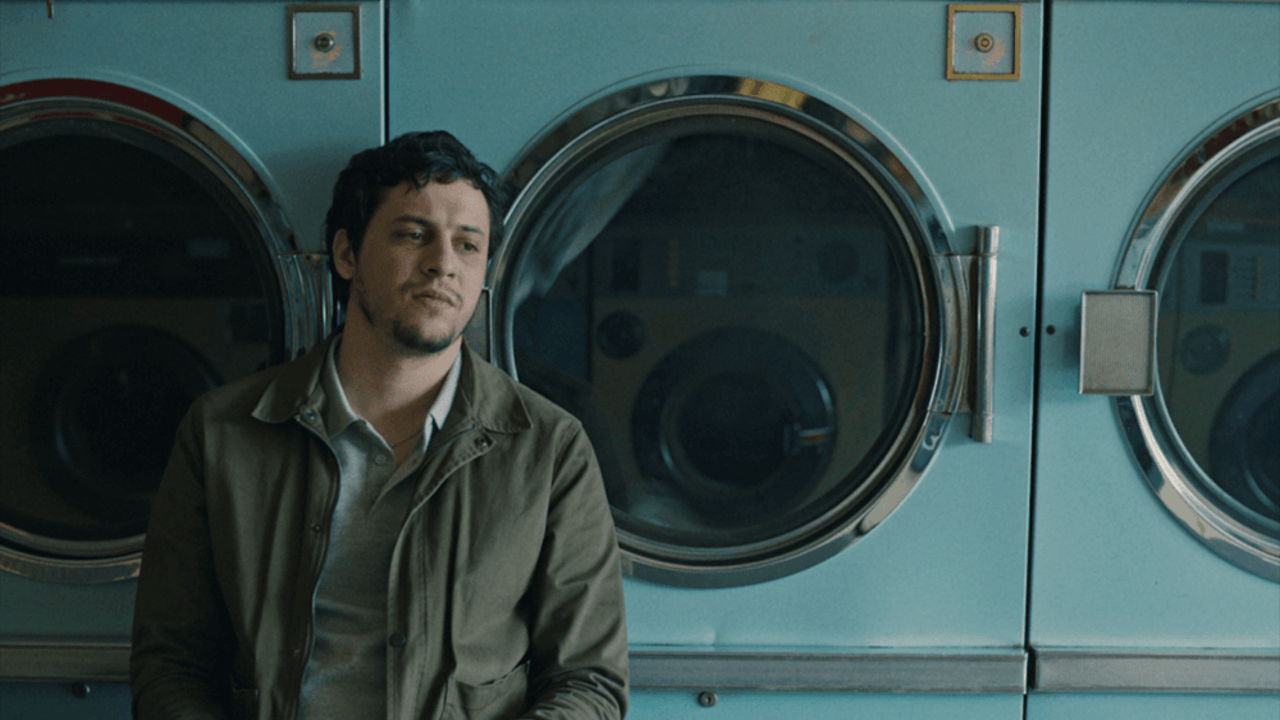 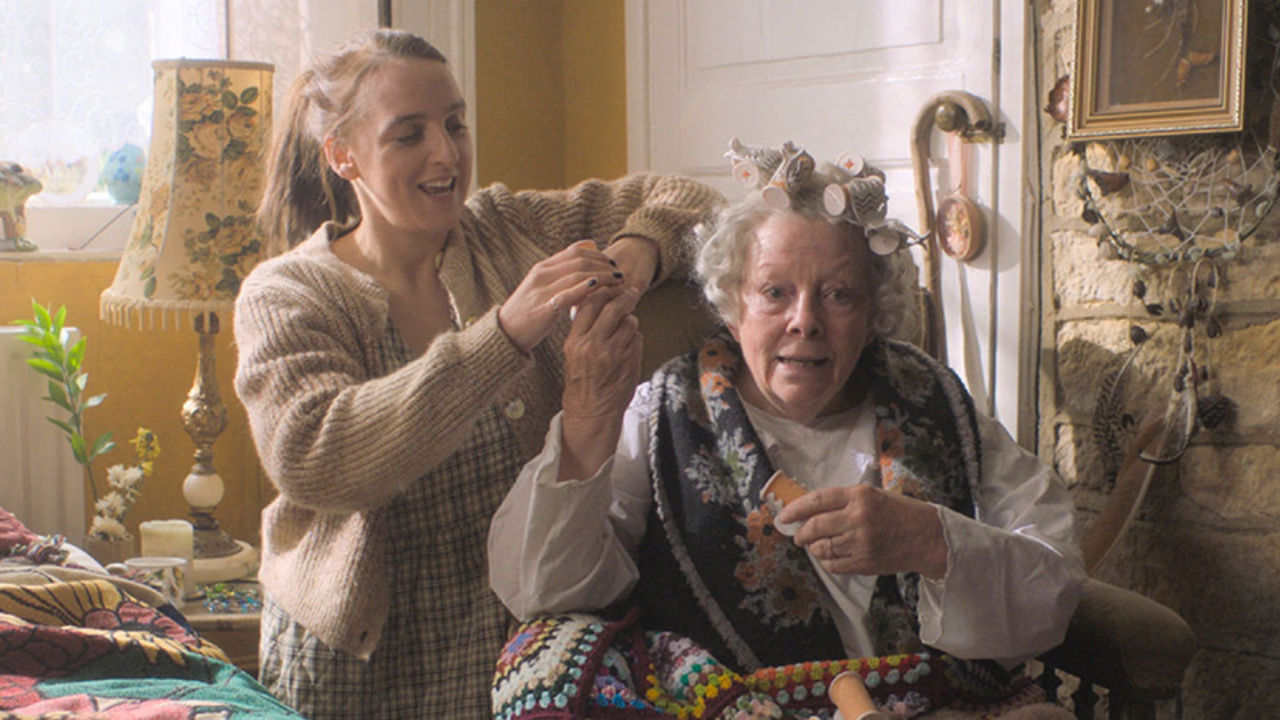 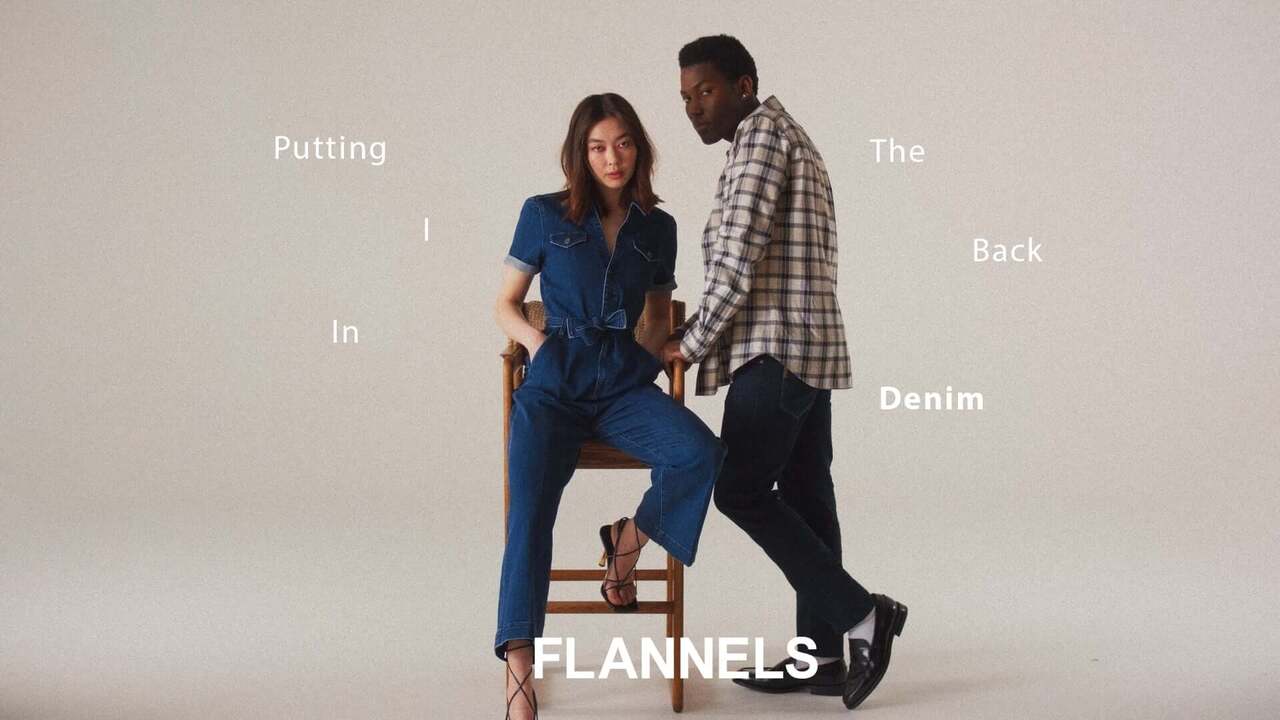 Flannels ‘Putting The ‘I’ Back In Denim’
Prod. Sonder
Dir. Joel Barney 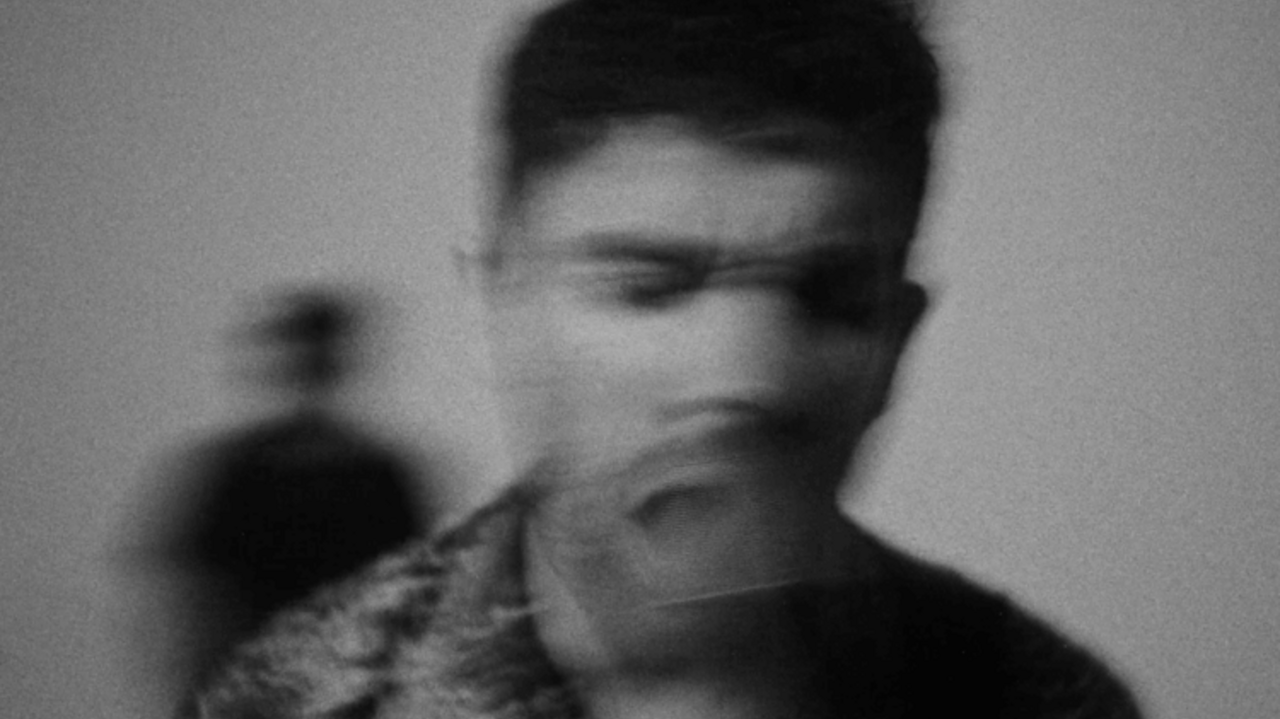 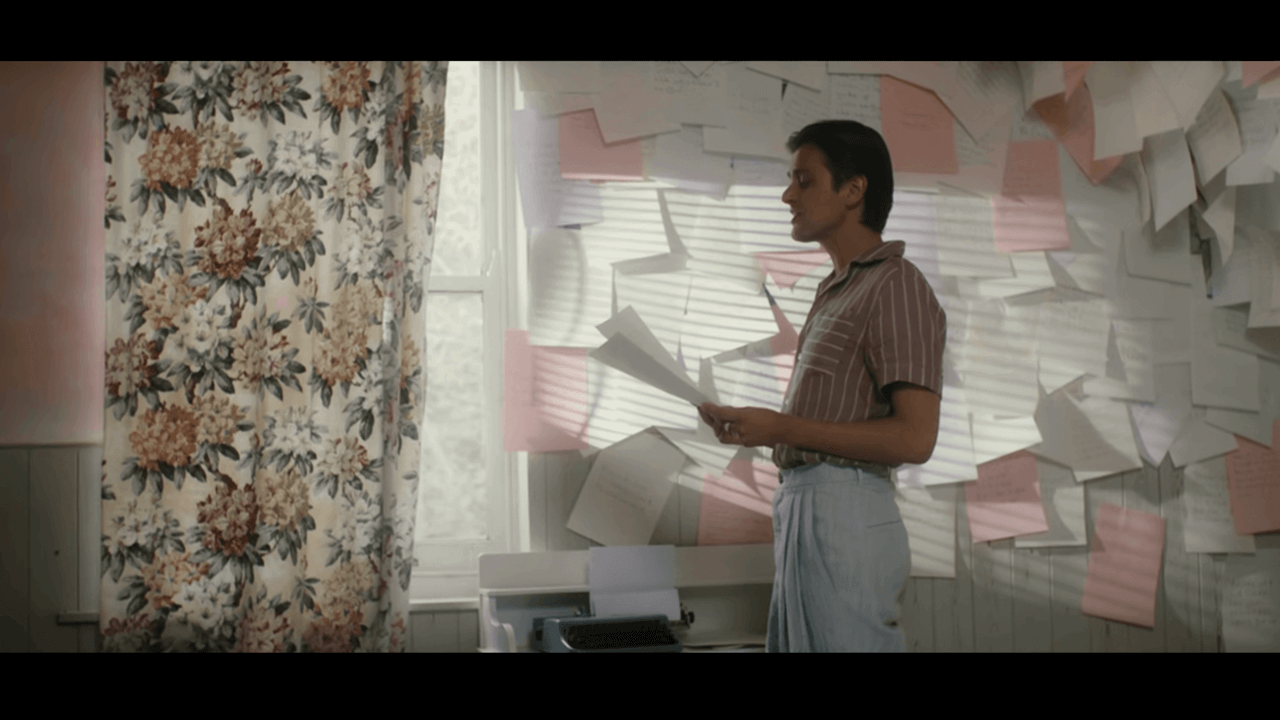 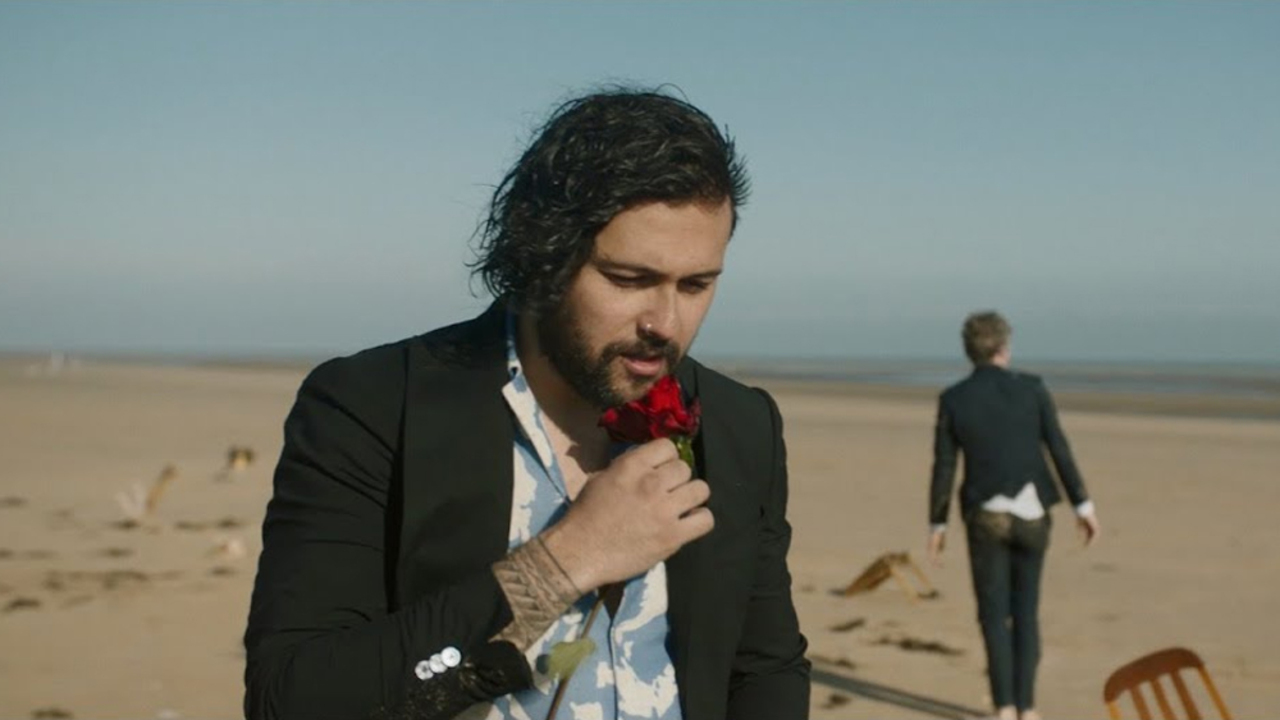 Inspiration: Finding magic in the mundane. Days of loitering round The V&A, The Photographers Gallery and the National Portrait Gallery with a sketchbook and a few chewed pencils. Simultaneously making notes in my phone about an interesting colour combination, a texture or a new photographer I must immediately become obsessed with. Surfing through my endless supply of fashion and art magazines trying to predict the next cyclical trend just for fun. Probably most inspiring are people. New faces with stories to tell – hearing about their backgrounds and beliefs, their struggles and their victories…most importantly their desert island disc.

Career High:  A close second would be one of my short films screening at the Barbican and being shortlisted by Aesthetica Magazine – a full circle moment having collected many, many of their magazines. However, impressing John Rhys Davis with my love for Shakespeare and Oscar Wilde so much that he granted me the use of his axe if I ever found myself on a tumultuous journey to Middle Earth, has got to be number one.