Daisy began her career working freelance in Production on TV programmes, commercials and music promos before moving into a permanent role at a below the line talent agency. She successfully launched and managed a Crew Diary Service, building up a client list of over 50 crew members working in Film, TV, Commercials and Music Promos. 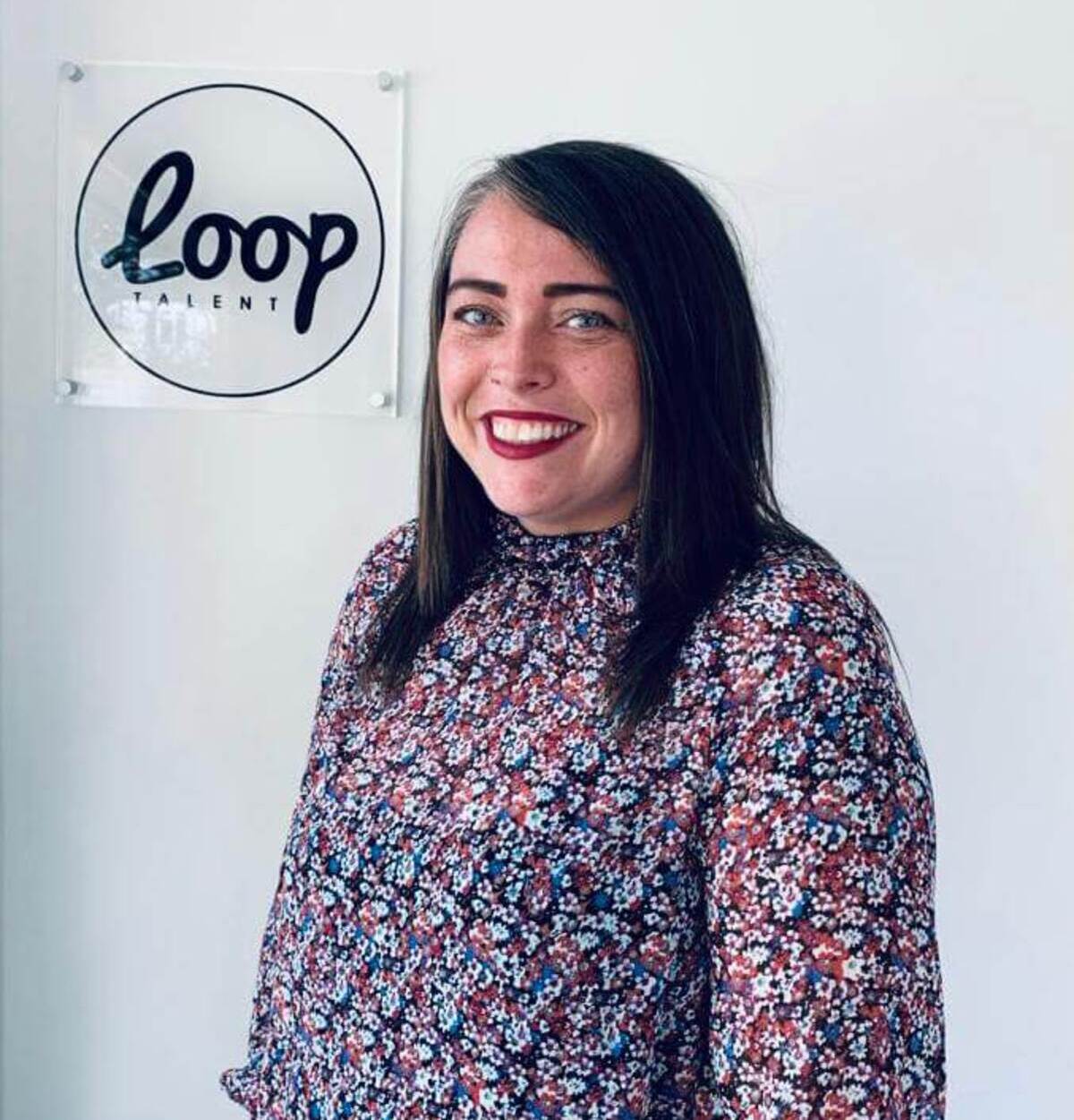 Daisy has an excellent reputation in the industry and a great eye for new talent. If you’d like to hear more about Loop Crew please email Daisy at crew@looptalent.co.uk.

Tesco Mobile: This is Supermarket Mobile

B&Q: We Will Grow Again 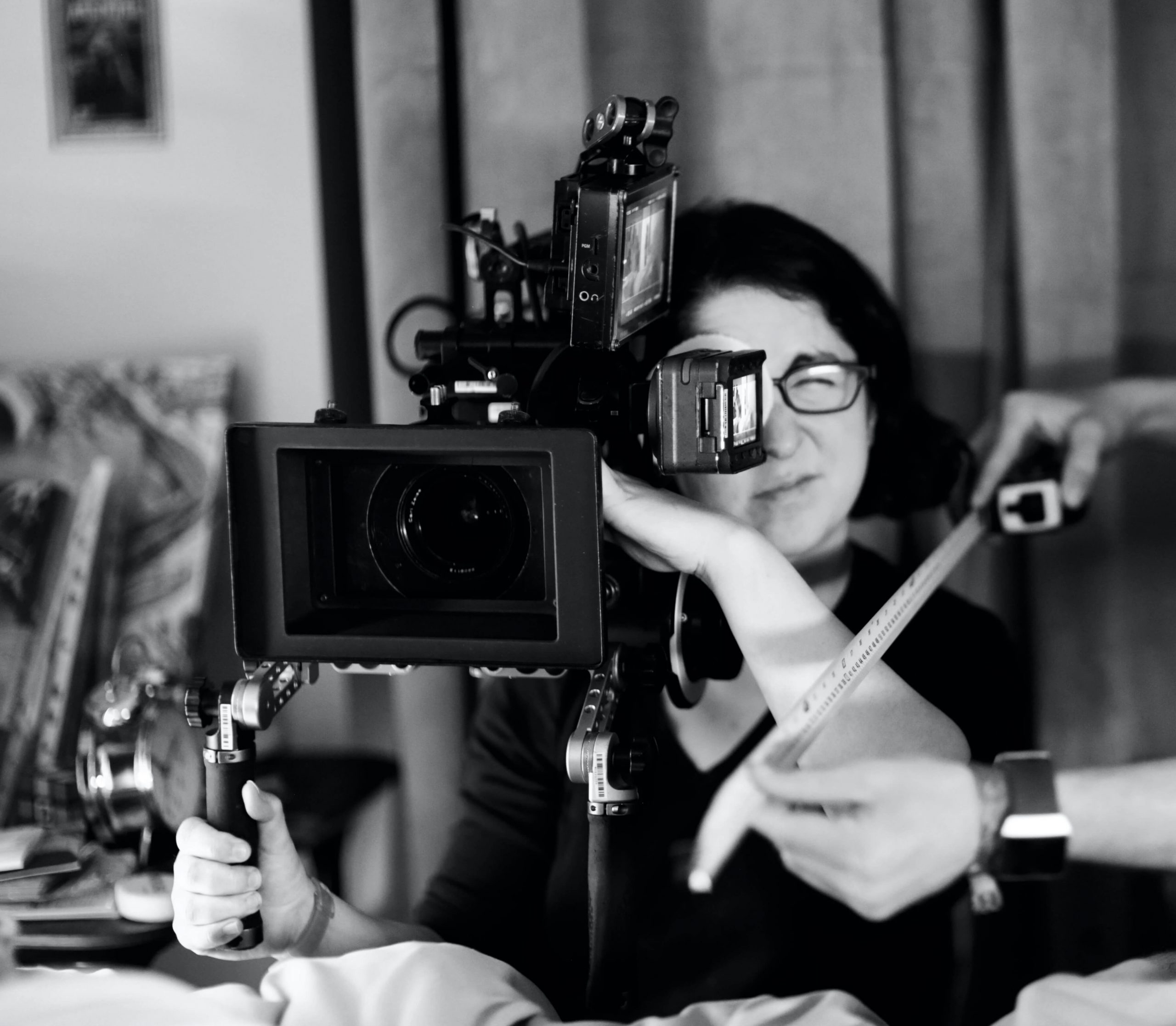 We are thrilled to welcome Director of Photography Emma Dalesman to the Loop Talent roster.

Emma is a Director of Photography working in Film, TV, Commercials and Music Promos. Emma lensed INSTITUE, a 60’ minute drama for the BBC directed by Amit Lahav, and more recently GOOD GRIEF directed by Natalie Abrahami and starring Sian Clifford.

Emma’s narrative films have been in competition at numerous international film festivals including Krakow, Rotterdam and BFI London Film Festival.

Emma regularly collaborates with artists, including ELECTRICAL GAZA which was nominated for the Turner prize.   She also shot DRAW FROM WITHIN, a live broadcast for Rambert Dance, which gained 4 star reviews across the UK broadsheets.

She’s shot both broadcast and feature documentaries including STILL LOVED which was released in UK cinemas to both critical and audience acclaim.

Her music promo work includes MOUNTAINSIDE by Beardyman which won a UKMVA.

Emma has a passion for visual storytelling, creating images that serve the story and resonate with audiences, she enjoys developing strong collaborations in all her work.