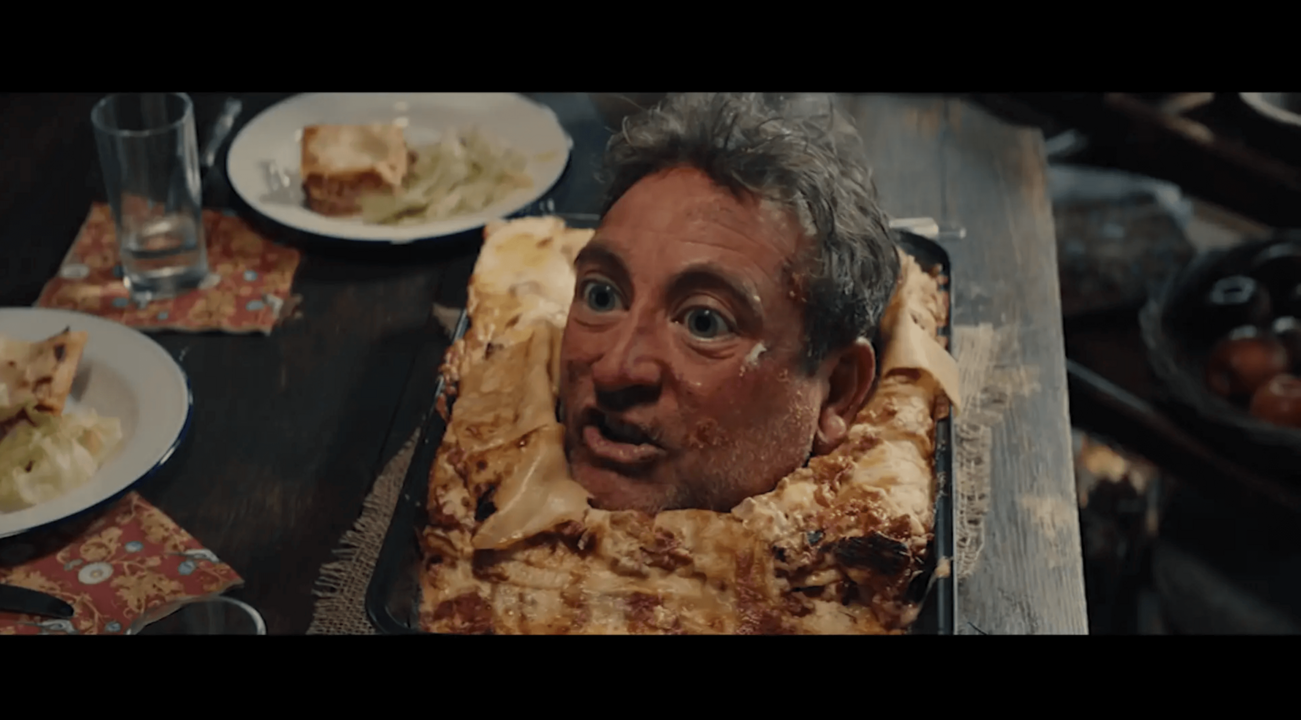 Sofia Stocco is an established Production Designer working on Award Winning Features, Short Films, Commercials and Music Promos. She has been twice nominated for Best Design on shorts The Wyrd at Underwire Festival, and The Conductor at Enginuity Film Festival.

Sofia designed the highly acclaimed film MAKE UP directed by Claire Oakley which is currently at the BFI Flare festival and was selected by Artificial Eye, Curzon Cinemas and BBC for release and distribution. 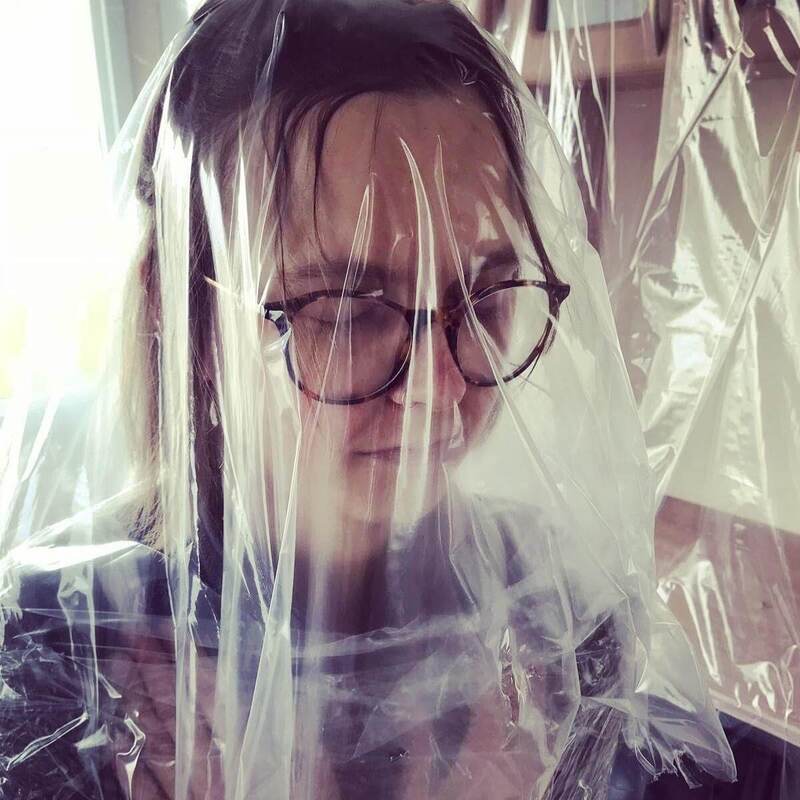