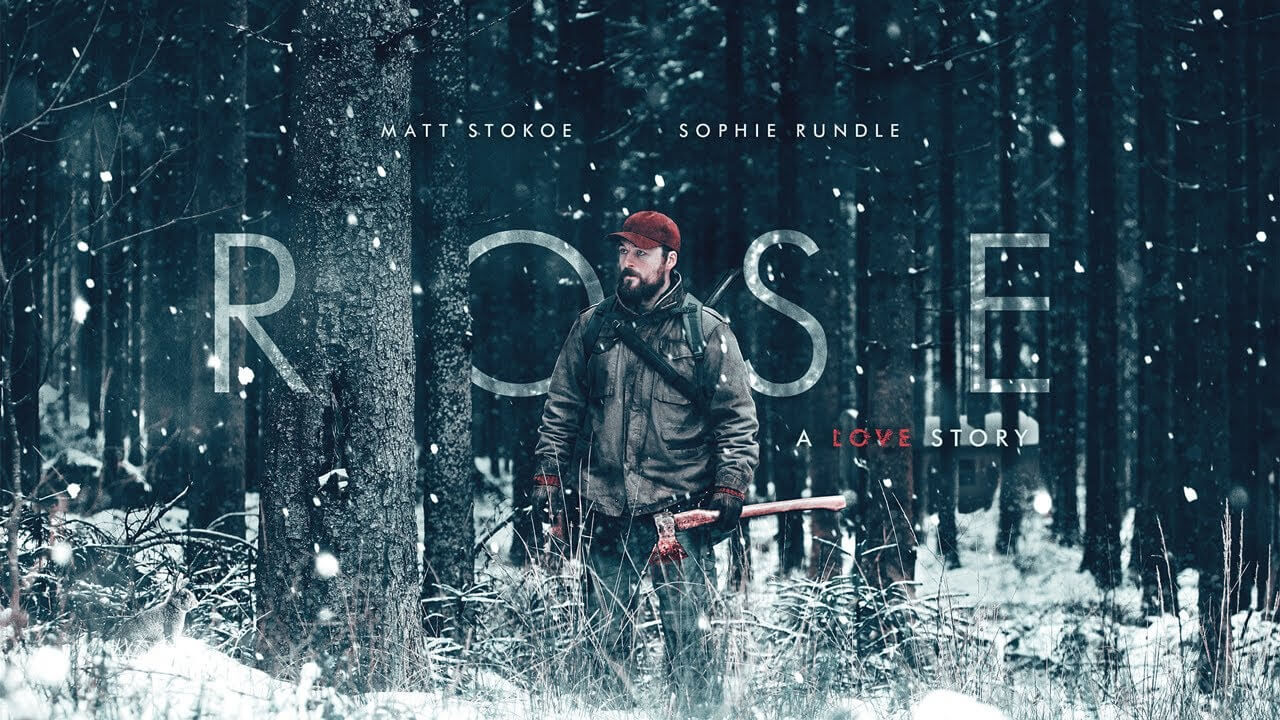 We are thrilled to announce the brilliant Martyna Knitter has joined Loop Talent’s roster of DOPs.
Martyna is an established DOP working in Film, TV, Commercials and Music Promos. Originally from Poland, Martyna now lives in London and travels around the globe for work.

Martyna’s film credits include Rob Sanders Petroleum Spirit, and Rose, directed by Jennifer Sheridan which premiered at BFI London Film Festival and was nominated for best debut at the BIFA Awards.

For Television Martyna lensed The Snow Spider for the BBC and Leopard Pictures, and most recently Silverpoint, a sci-fi drama series for Hulu, and the BBC. 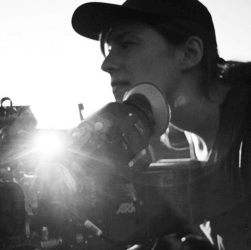 Her commercial credits include several spots with director Rob Sanders with brands including Orange, Axa, and Fererro Rocher.