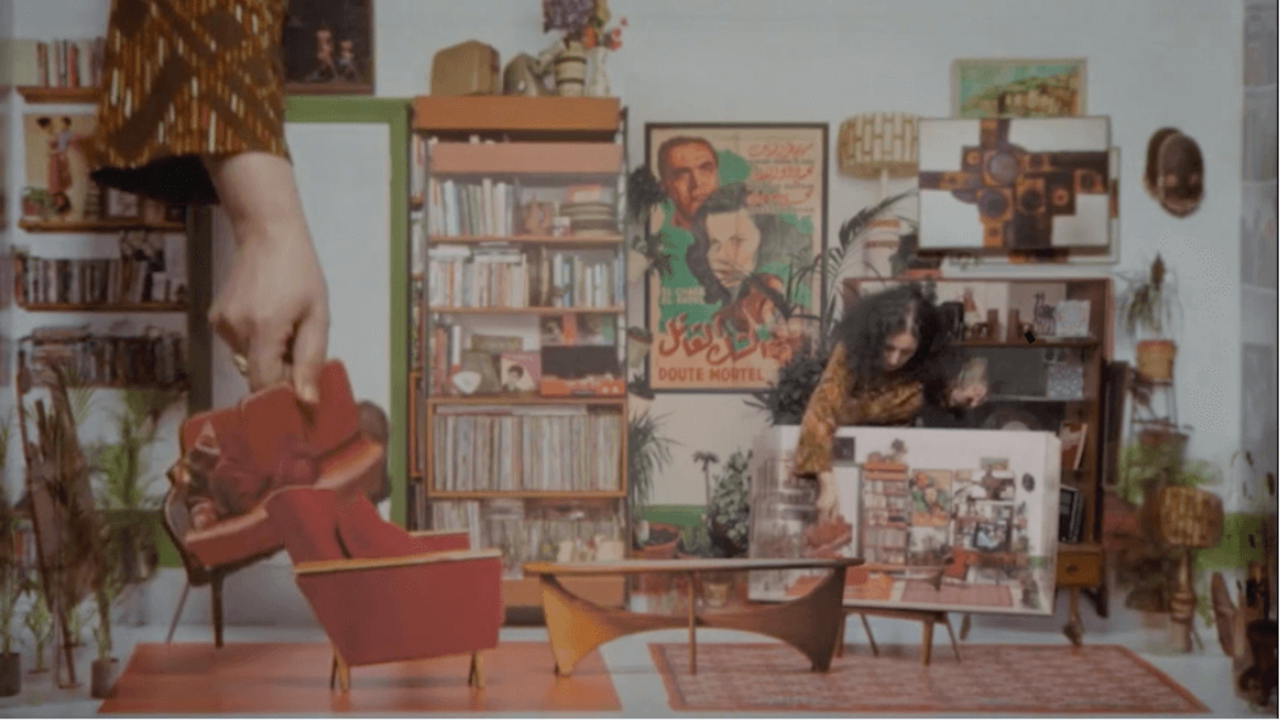 ‘Dreams Have No Titles’ installation for the French Pavillion with the film element lensed by Emma Dalesman has received a special mention at the 59th International Art Exhibition of La Biennale di Venezia.

Emma collaborated with artist and exhibitor Zineb Sedira to create an immersive art experience. Here is what Emma had to say:

‘It was wonderful collaborating with Zineb, we shot on 16mm in London, Paris and Venice, Shooting a mixture of vérité and recreations of scenes from films, in particular activist ones, which had an impact on postcolonial movements and amounted to a true revolution on the big screen.   Films such as ‘Battle of Algiers’ had a real impact on me as a filmmaker and recreating iconic scenes was truly inspirational.   The recreations were shot on film sets built within the Pavillion which are now part of the installation – and include elements we used during the filming, – actors marks, cables, kit etc.’ 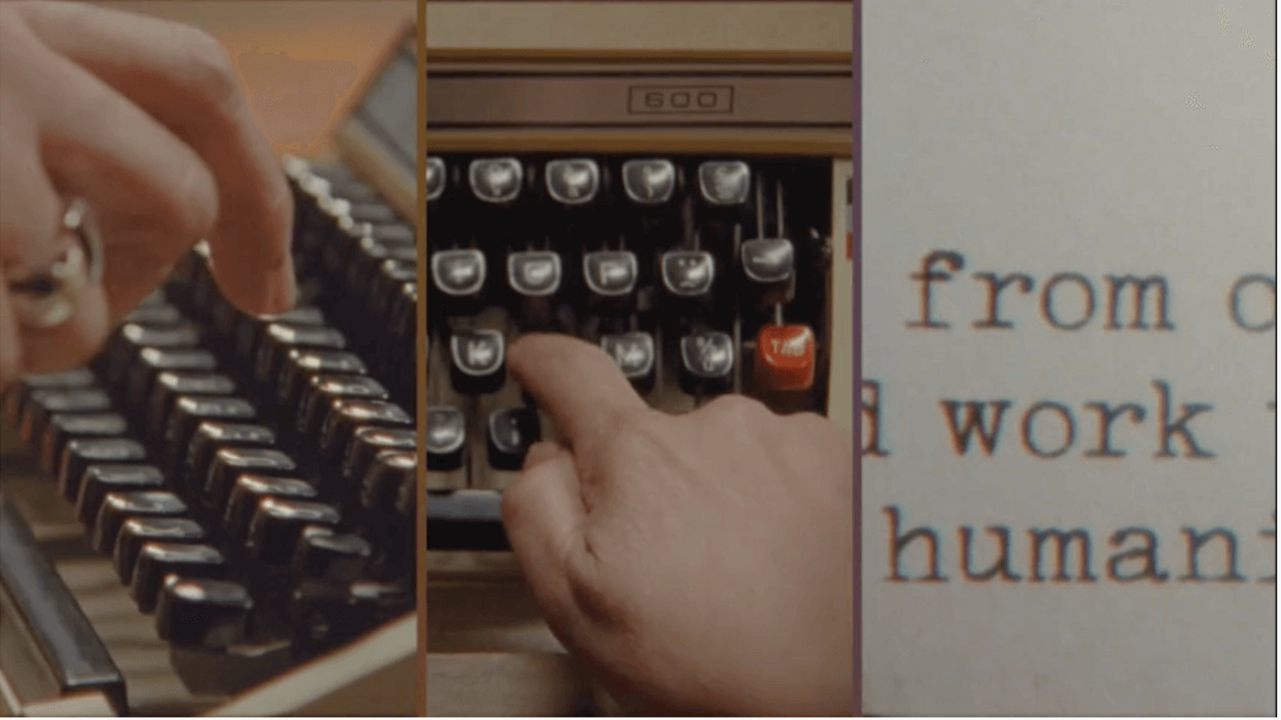 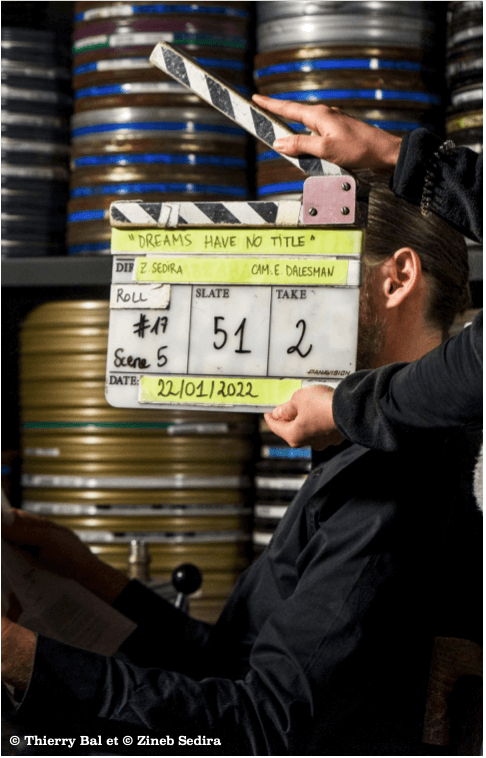