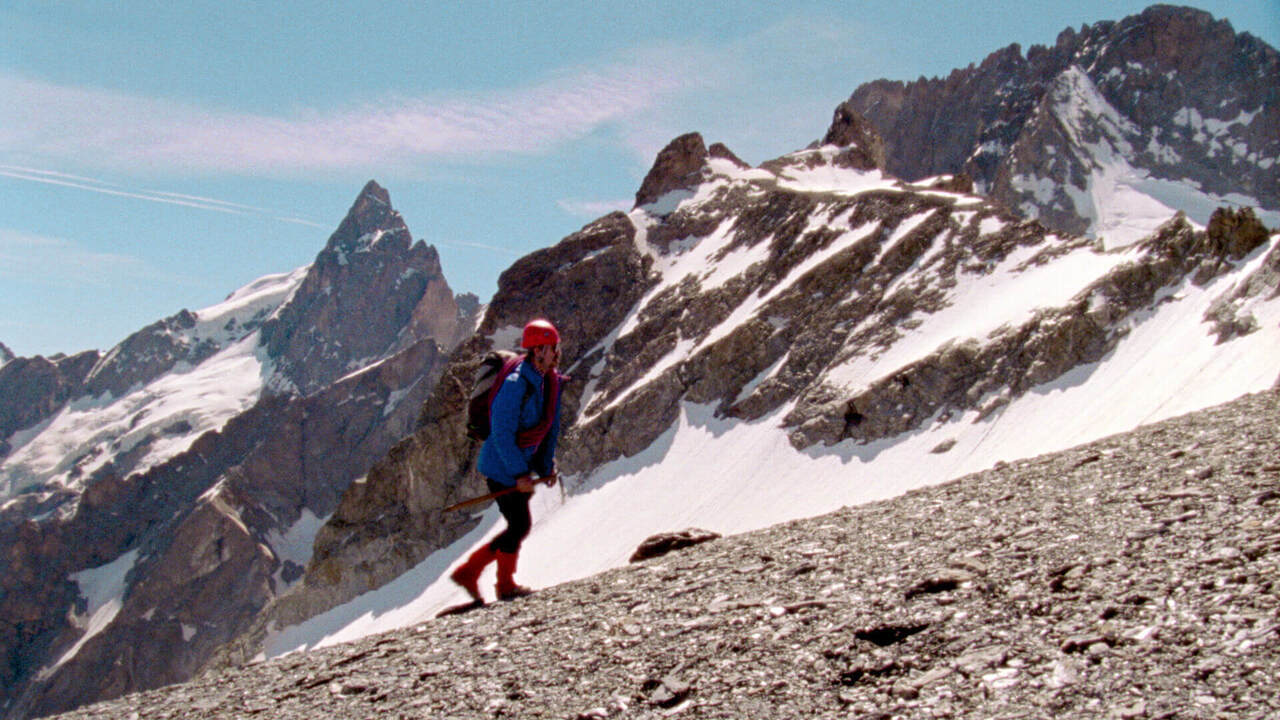 Loop Talent are delighted to welcome Director Of Photography Bertrand Rocourt to the roster.

Bertrand is a Cinematographer hailing from the French Alps, where the natural beauty of his surroundings heavily influenced his work. He has shot several projects in the region including Sommet, which won the Kodak Award for Excellence in The Craft of Filmmaking. 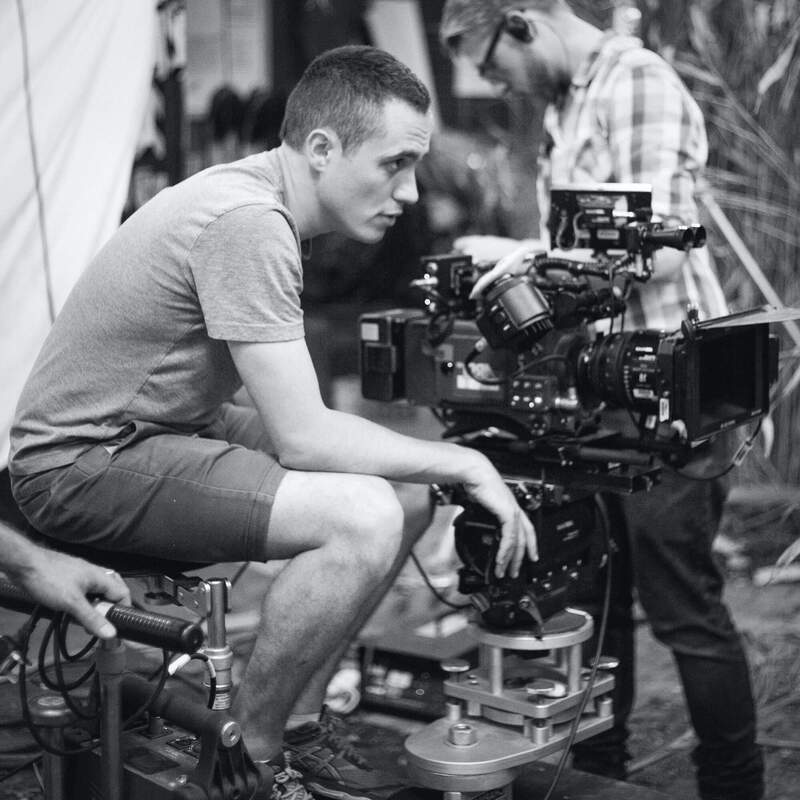 Bertrand has a varied portfolio of work in film, commercials and music promos, with particular expertise working on projects with animated and surreal multiformat elements. While at the NFTS he shot Fishboy directed by Anita Bruvere, and more recently he shot Frank’s Joke directed by Ed Bulmer at Partizan, nominated for the Grand Jury Prize for Best animated short at SXSW 2020. Other collaborations with Partizan’s Ed Bulmer include Sarah’s Puppet which was nominated for a British Arrows Craft Award in 2019, and music promo British Bombs for Decklan McKenna, which won a Silver Ciclope Award.

Bertrand has experience with 35mm, 16mm, Digital formats, VFX and motion control. He is based in London and Paris and able to travel internationally.