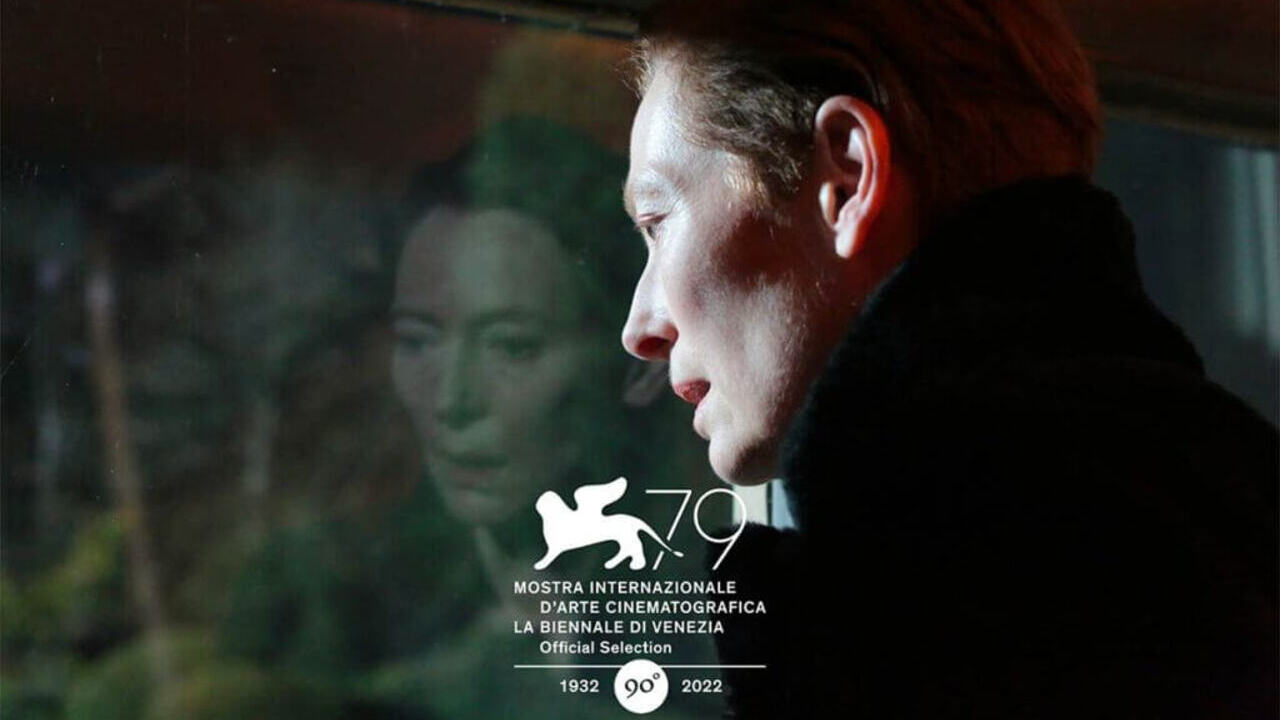 The 79th Venice Film Festival Lineup has been announced featuring the craft of our brilliant clients.

In competition, ‘The Eternal Daughter’ directed by Joanna Hogg with Art Direction by Byron Broadbent and Hair and Make Up designed by Siobhán Harper Ryan. 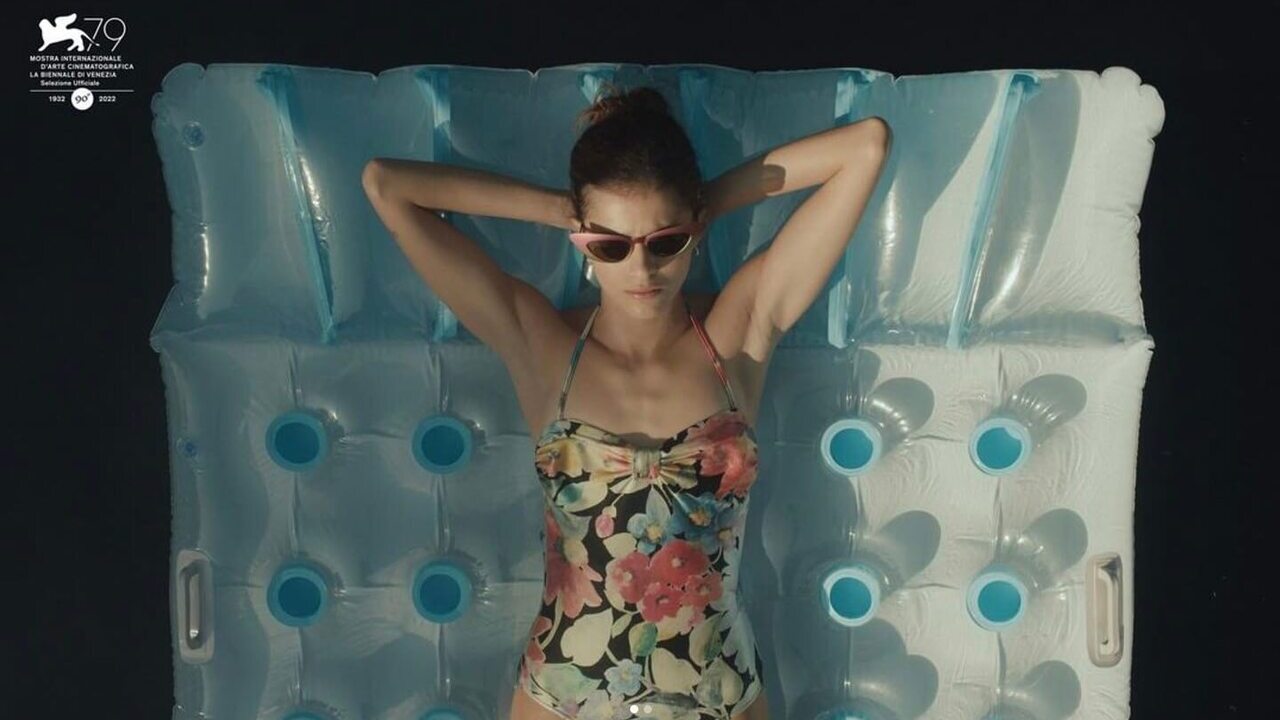 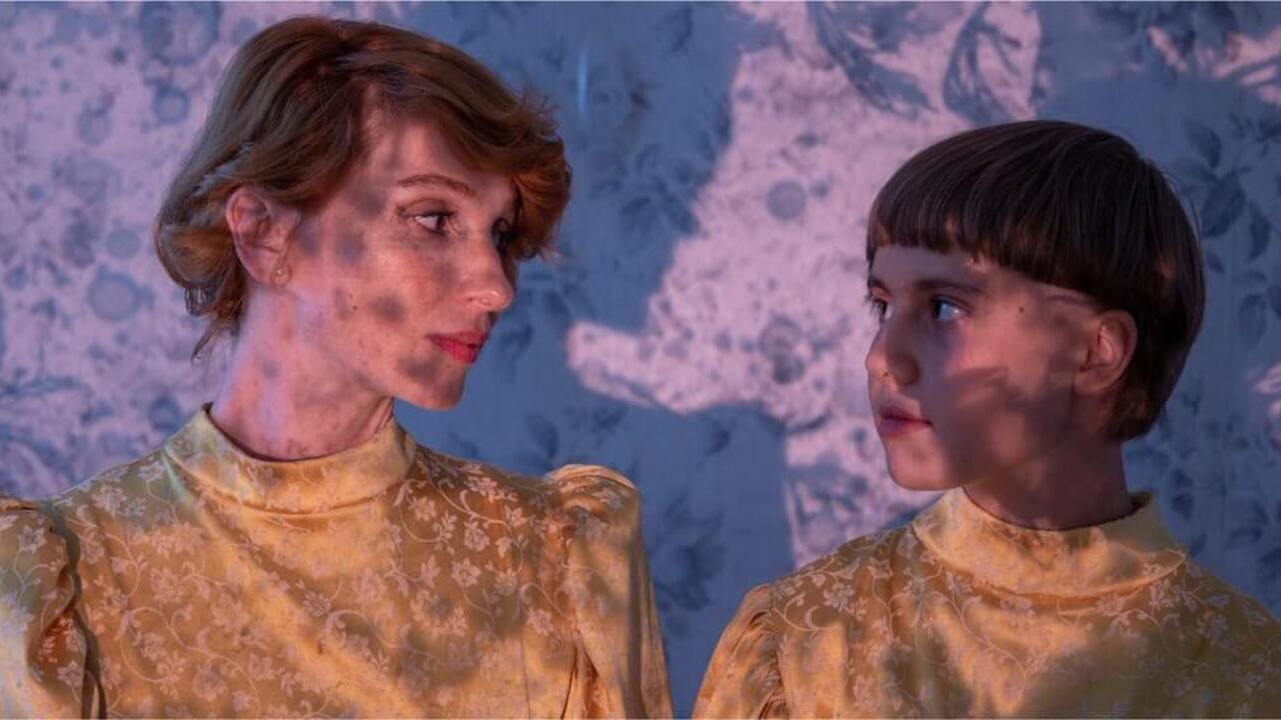