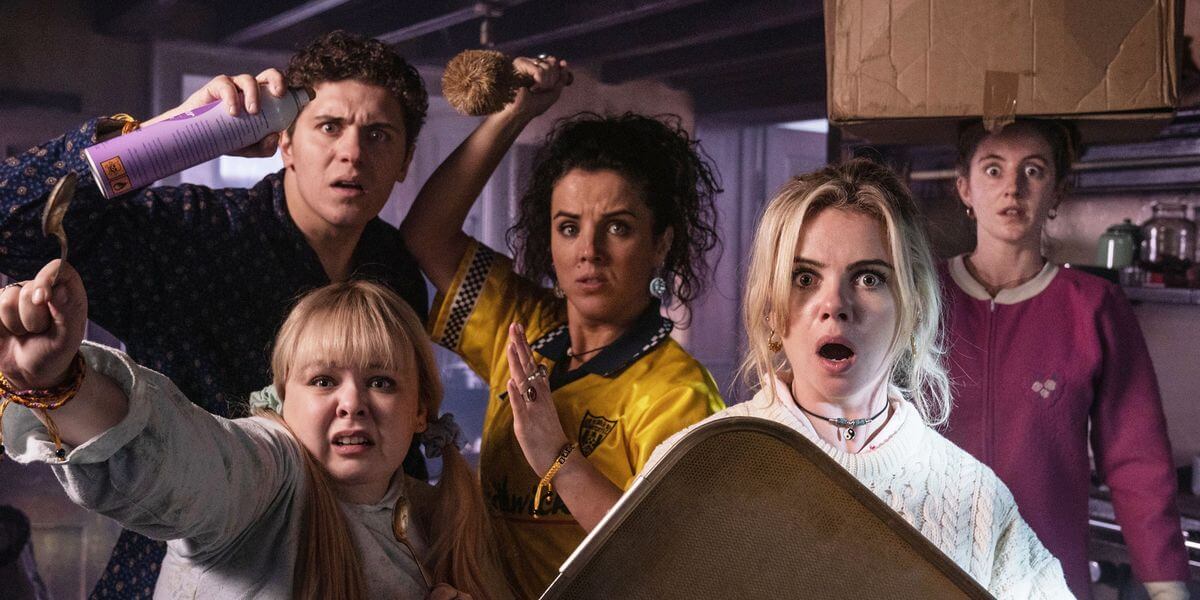 The trailer for the third and final series of the hit Channel 4 show Derry Girls has dropped this week.

Derry Girls is the most successful Channel 4 Comedy since 2004 and has been designed by Loop Talent Costume Designer Cathy Prior.

Cathy was also featured in the BBC Programme Inside Culture talking all thing 90s fashion. Cathy explores the nostalgia of her own experiences in 90s Northern Ireland and talks about her process for designing for the show. 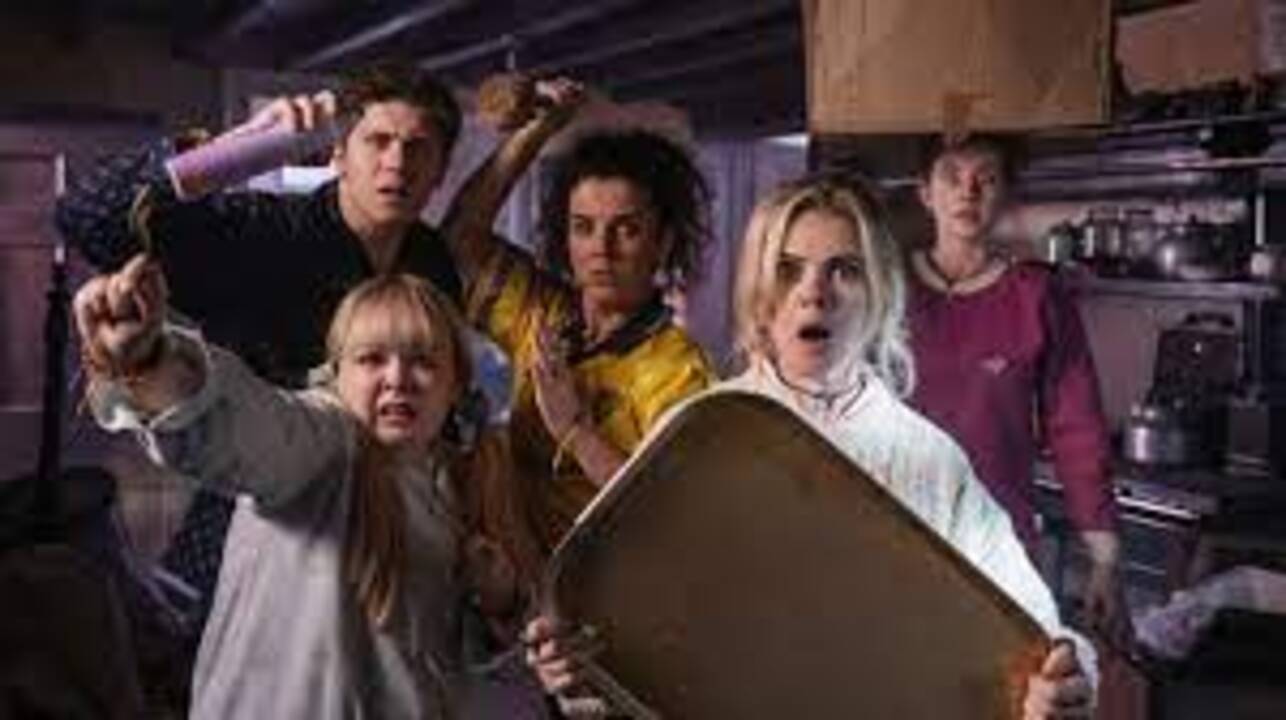 Costumes Designed by Cathy Prior.