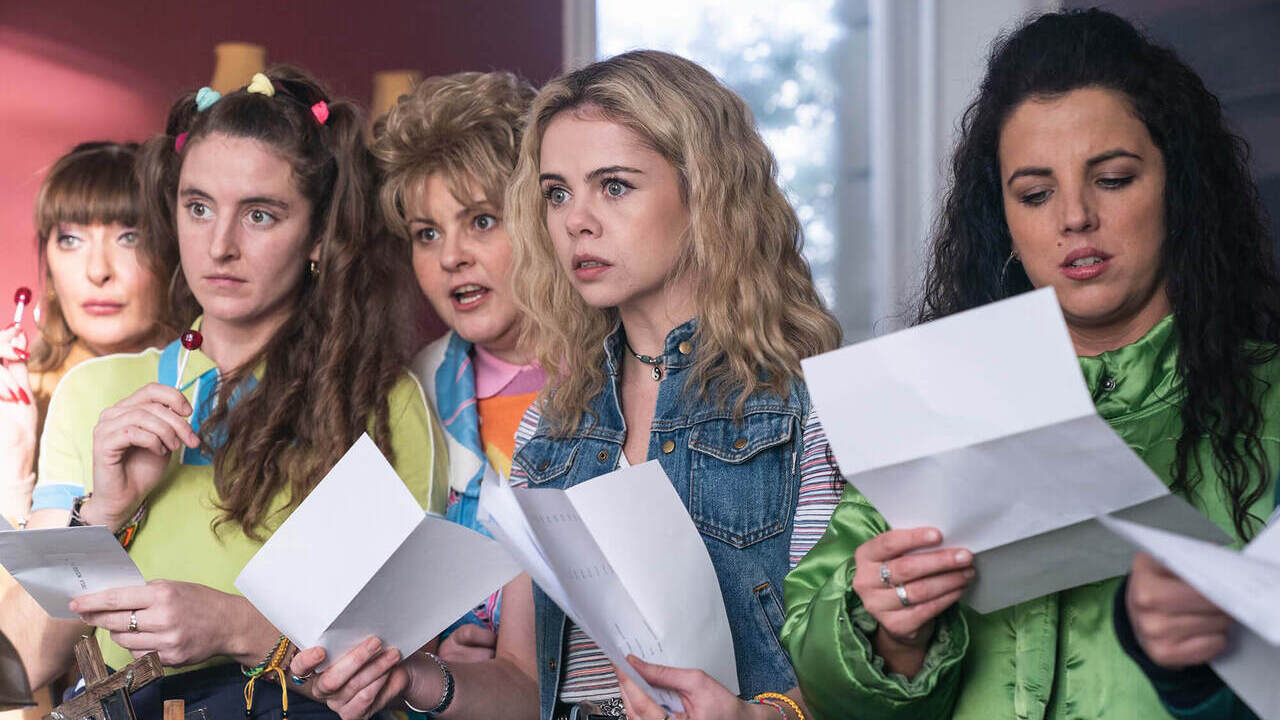 The Third and Final series of the smash hit Derry Girls is premiering tonight, with costumes designed by Costume Designer Cathy Prior.

Set in the 90s Ireland, Derry Girls is a hilarious depiction of adolescence against the backdrop of the Troubles and has gained fans across the world. A giant mural in Derry and a reference in The Simpsons, proves just how infamous this show is and Cathy Prior’s Costume Design since the first series will be sure to have a lasting impact for many years to come.

Series 3 promises to be jam packed full of laughs, surprise guest stars and perhaps even some bittersweet tears.