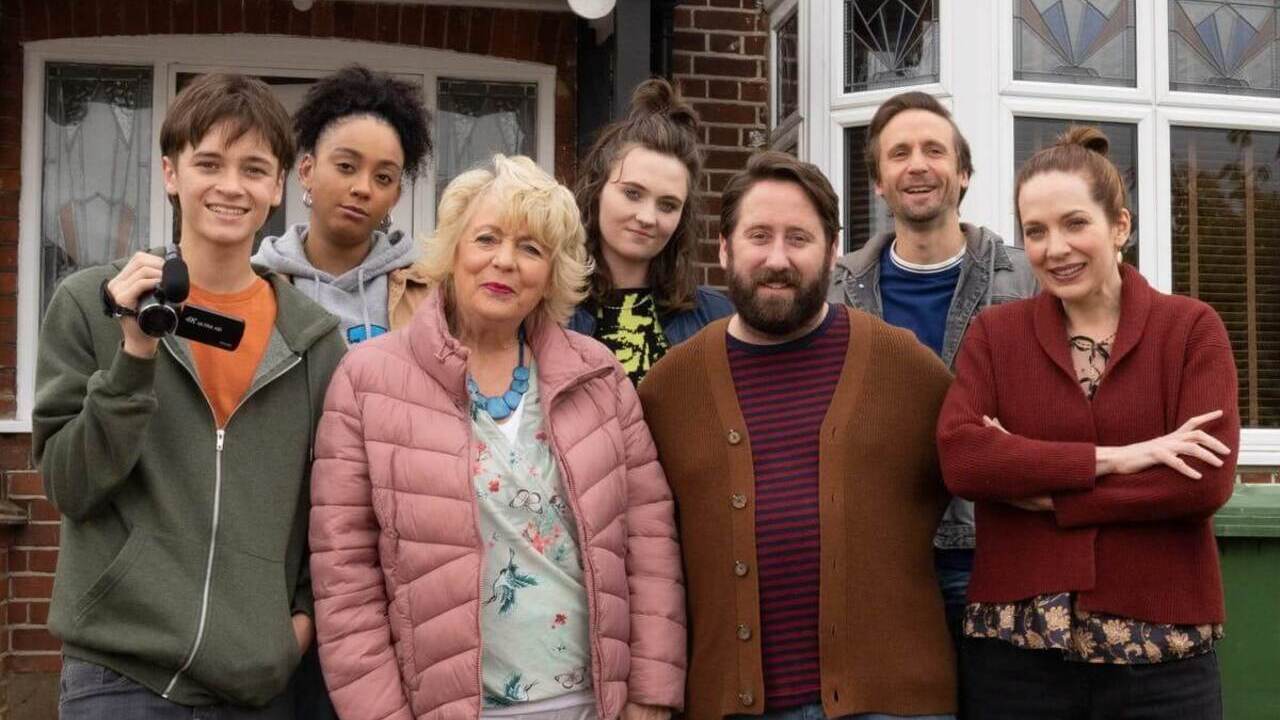 Here We Go follows on from the Pilot ‘Pandemonium’ aired in 2020 in which the Jessop family attemped to go on holiday during the pandemic. Here We Go follows the Jessops in their daily lives, captured mocumentary style by youngest son Sam. Stars include Alison Steadman (Gavin and Stacey), Katherine Parkingson (The IT Crowd) and Jim Howick (Ghosts). 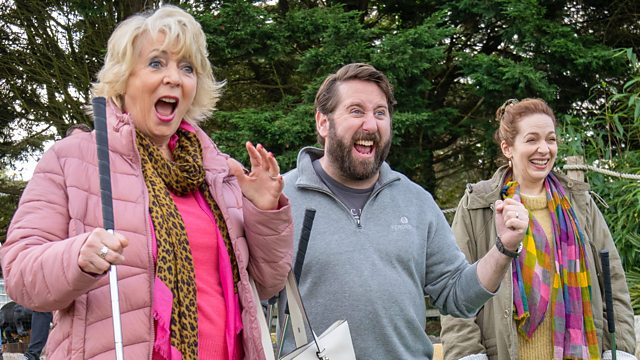