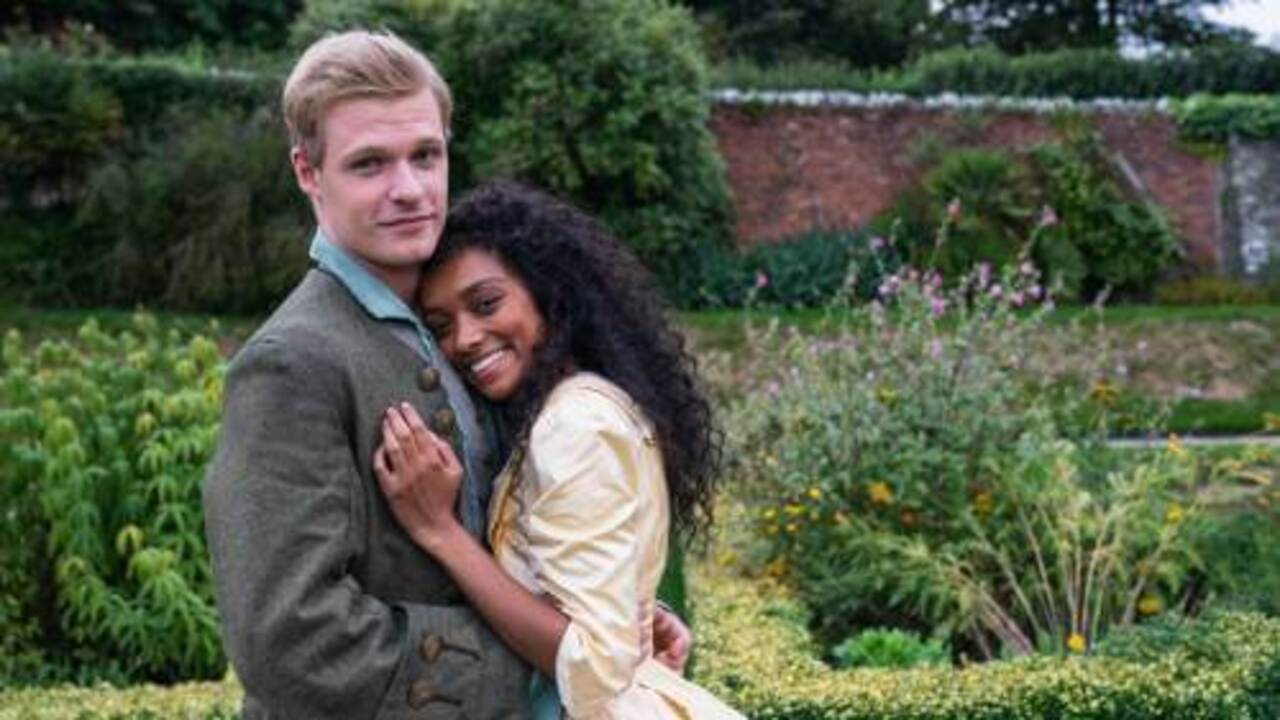 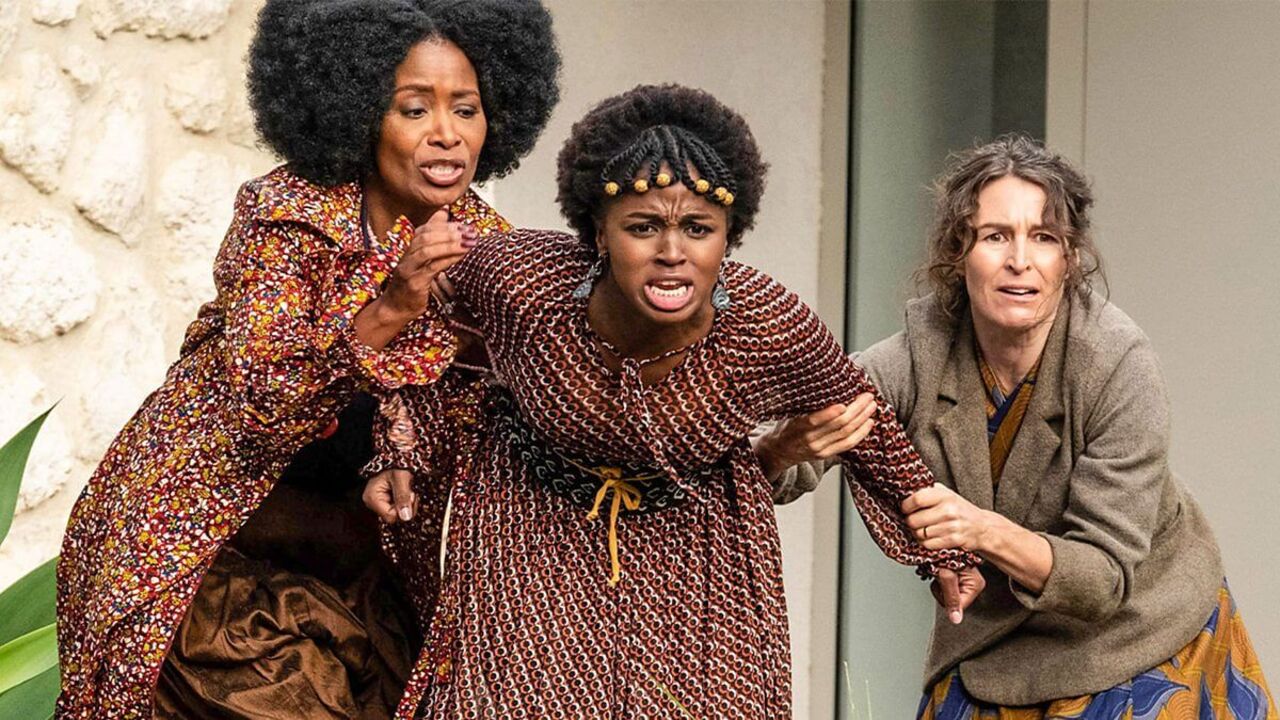 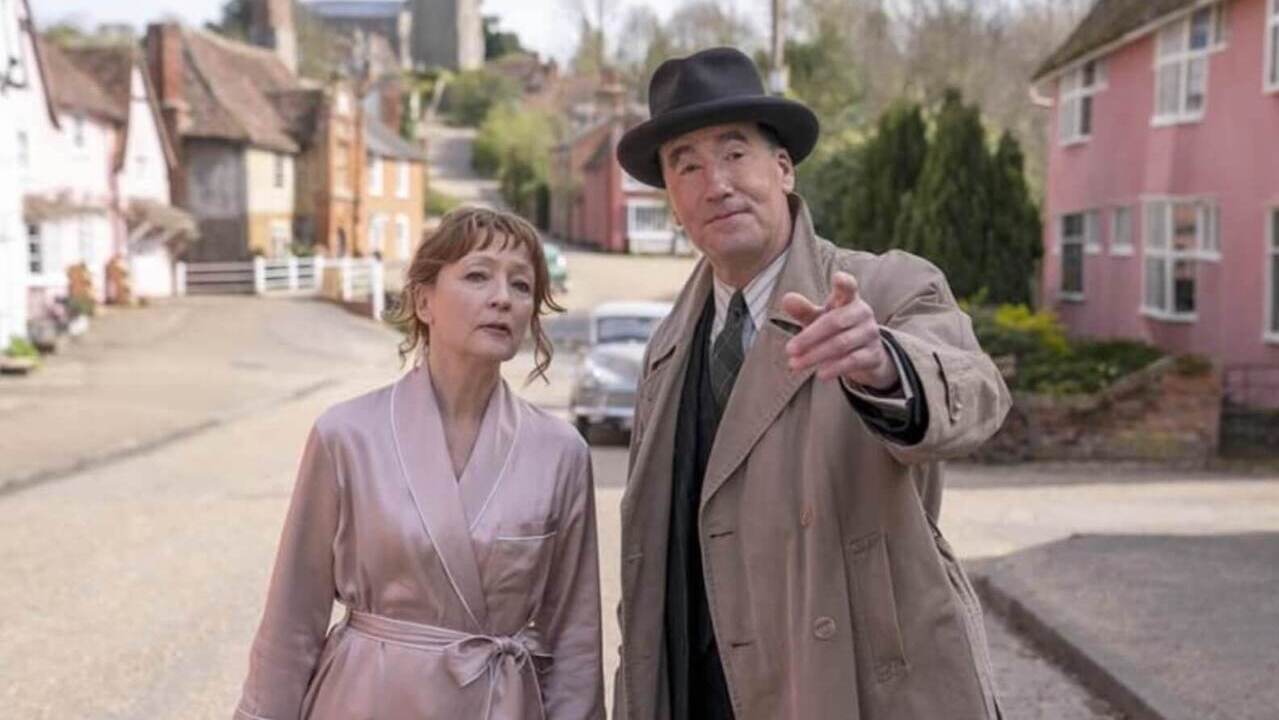 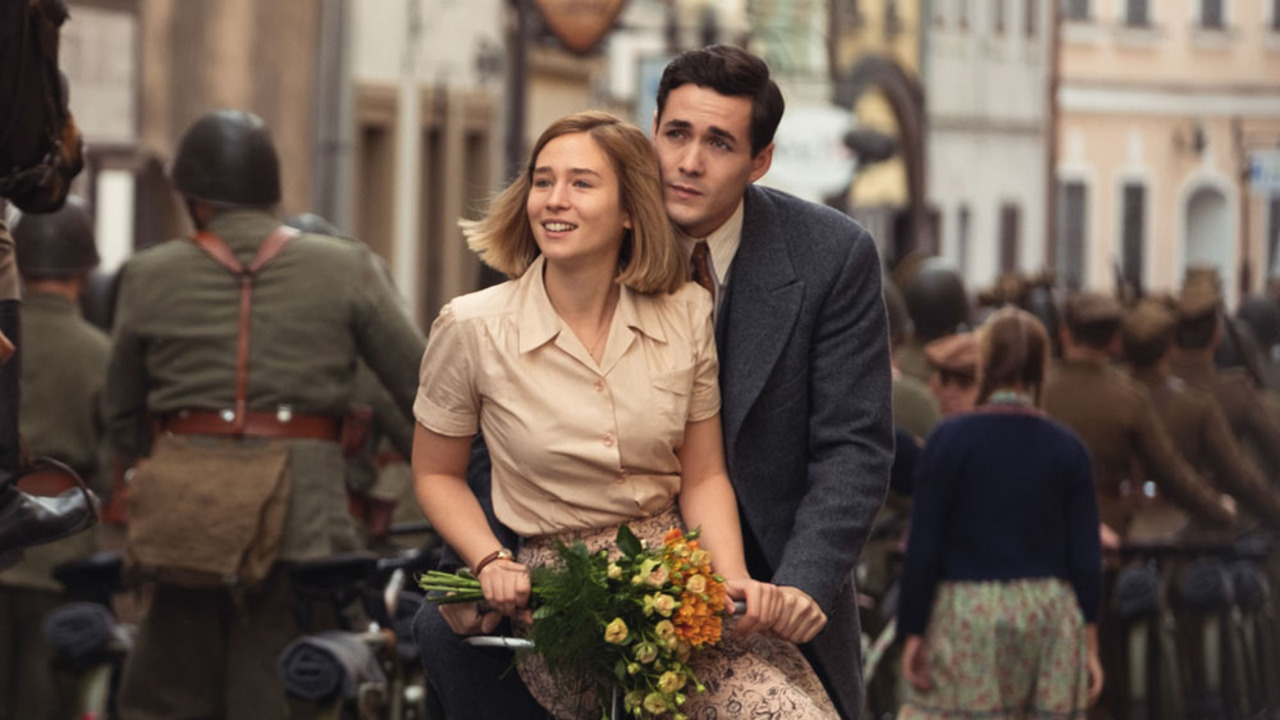 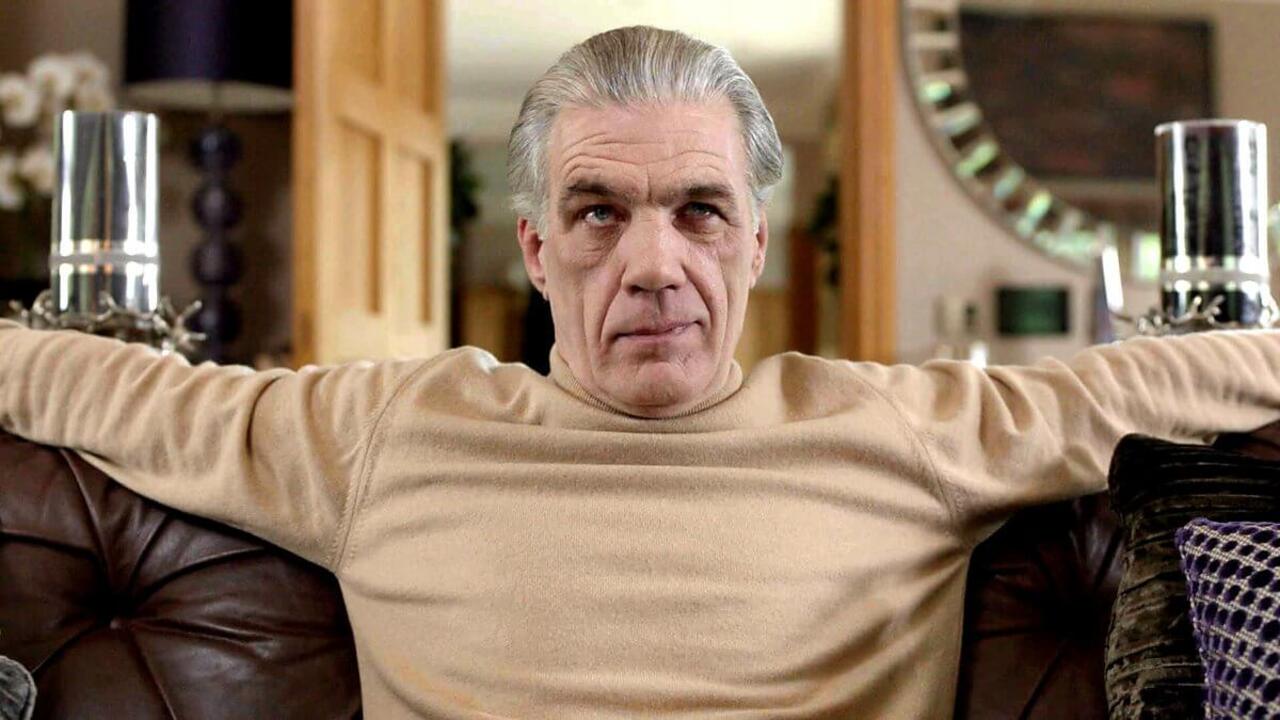 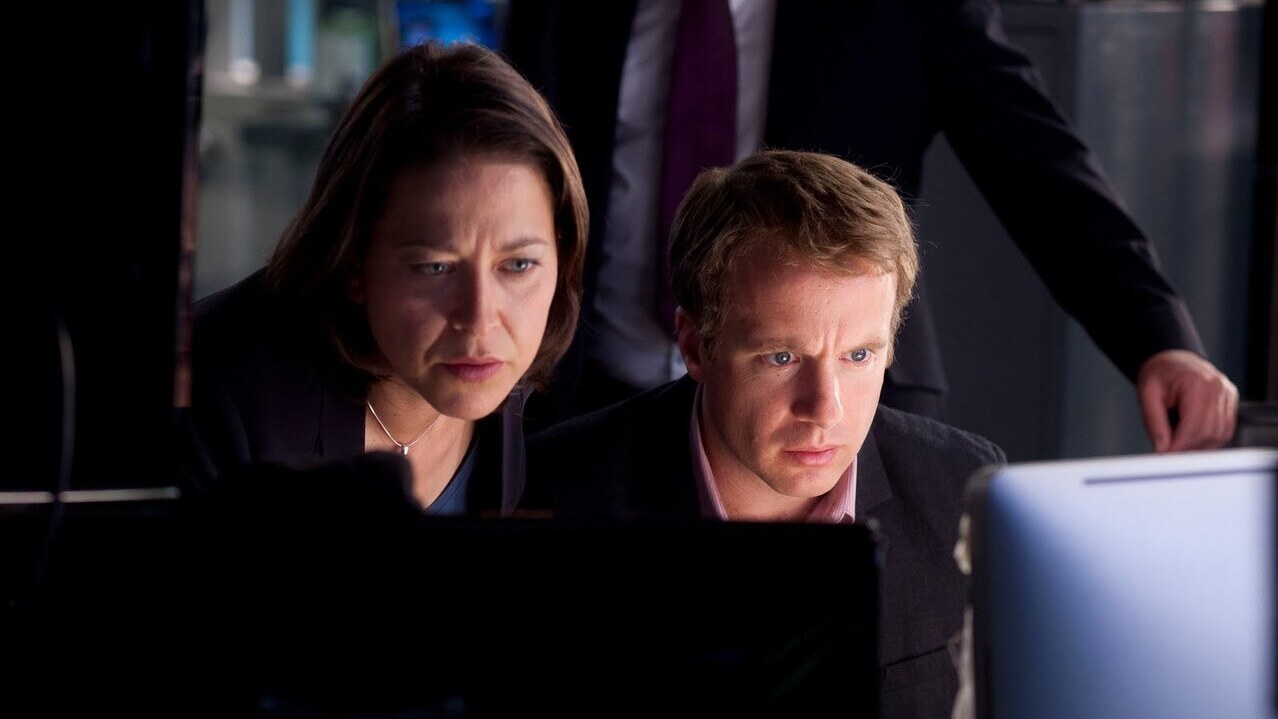 I studied filmmaking and editing at Ireland’s national film school and have also trained as a sound editor.

I work primarily with Avid. I’ve used Lightworks, Final Cut, Premiere on jobs before but as far as I’m concerned Avid is yet to be bested.

Basic French and German. But one of my jobs had a multi-lingual cast speaking French, German, Polish and Mancunian and I had no difficulty working with the mix.

I got inspired to follow this career path by an eclectic mix of things. The idea was sparked in childhood by the usual array of favourites as well as a doc on the making of Raiders of the Lost Ark, articles on filmmaking in our encyclopaedias and comics – this then bubbled away during my teens until I realised I could actually do this for a living. Near lifelong favourites include Star Wars, Dr Strangelove, Paris, Texas as well as a wide mix of literature, including favourites such as Catch 22.

I thoroughly enjoyed my 2021 spell on Magpie Murders which had an embarrassment of riches above the line. Working with well-written, well-directed and well-acted material is always a pleasure.