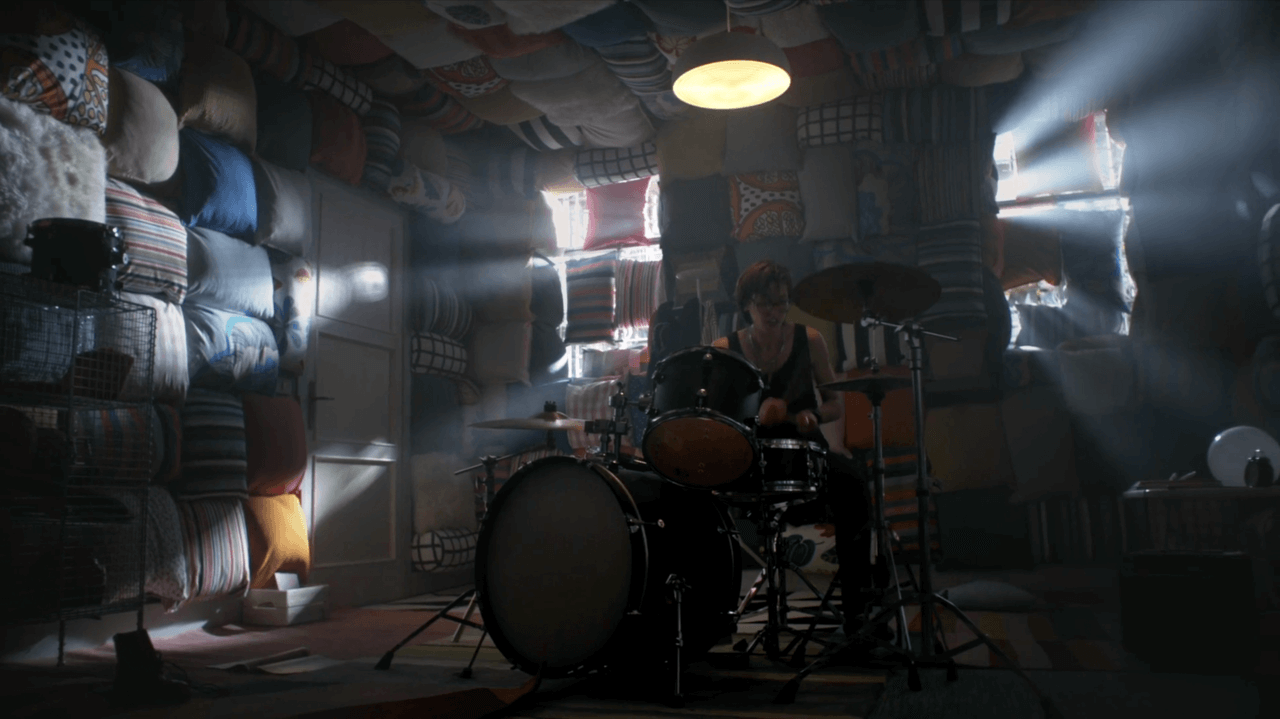 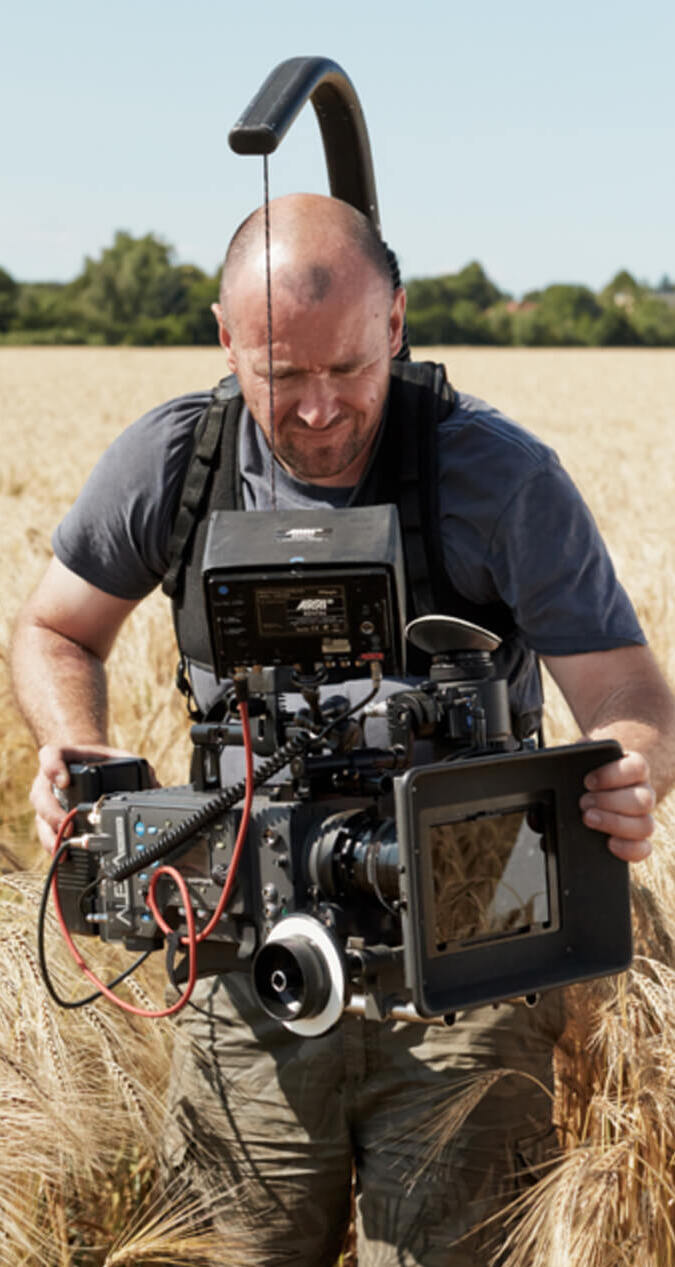 We are thrilled to announce Director of Photography Nicholas Bennett has joined Loop Talent.

Nick has a varied commercial portfolio including spots for high-end beauty and fashion brands such as Garnier, and Hugo Boss, in addition to Car, and Sports campaigns.