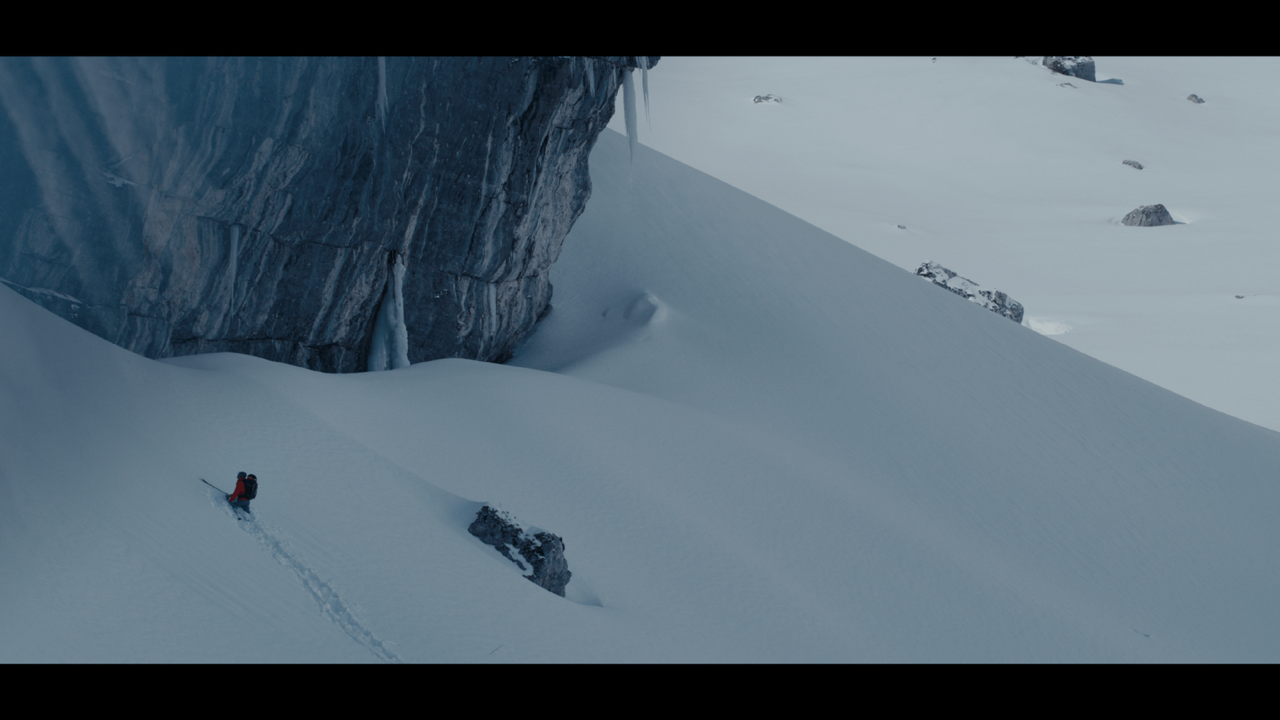 Check out the new film from Kyle Macfadzean, Exit Point.

Exit Point is a short film inhabiting the mind’s eye of the man who has been described as ‘Britain’s greatest BASE jumper’ as he prepares for his descent. 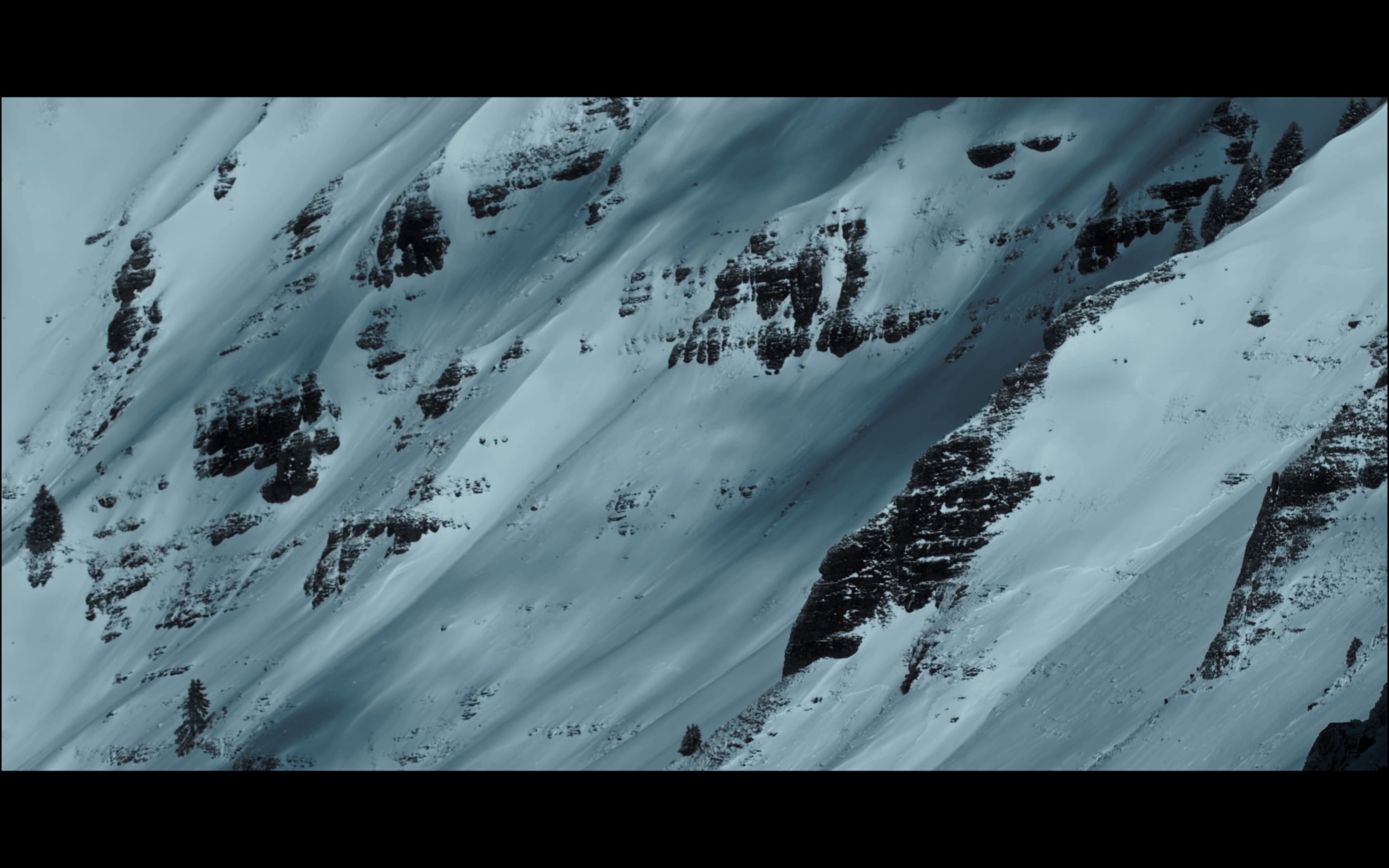 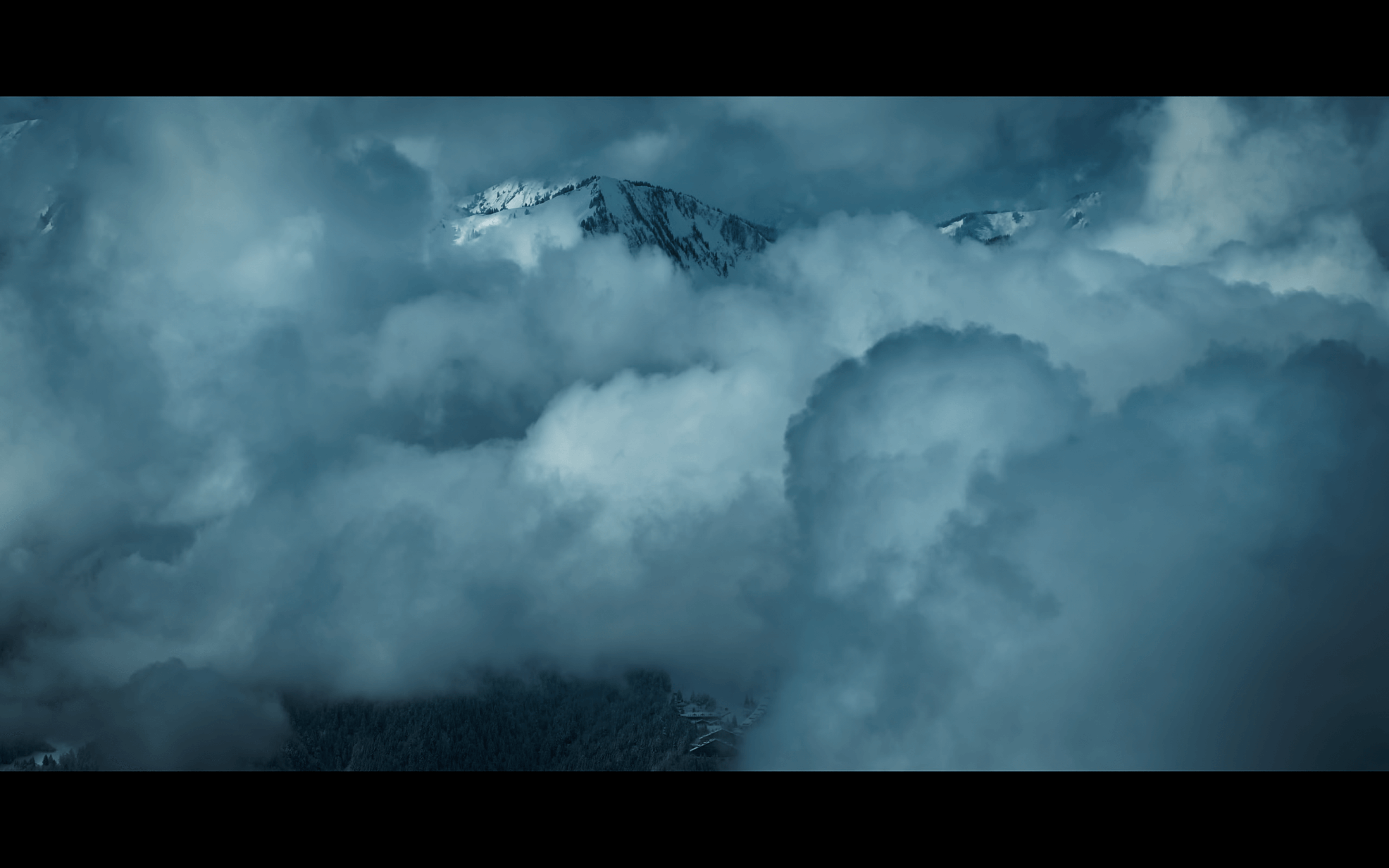 The film was shot and directed by our Cinematographer Kyle Macfadzean on location in the Alps. Here’s what Kyle had to say about the challenges he faced:

The challenge was working in that environment at altitude –  that part of the Alps had experienced really heavy snowfall a few days before we flew out.

The plan was originally to climb the mountain ’Gran Paradiso’, and for Tim to wingsuit from the top of it, but due to the extreme weather we had to change location (and the film) last minute. (hence why he ski base jumps from a different location at the end of the film)

Working in waist deep snow, was very restrictive and exhausting to try and move anywhere, especially carrying our personal bags plus tripods, bags of batteries and other camera equipment. Another challenge was that the camera was constantly covered in snow and if you wanted to remove anything from the camera you couldn’t put it down anywhere as if you did, it would instantly disappear into the powder and be lost forever. 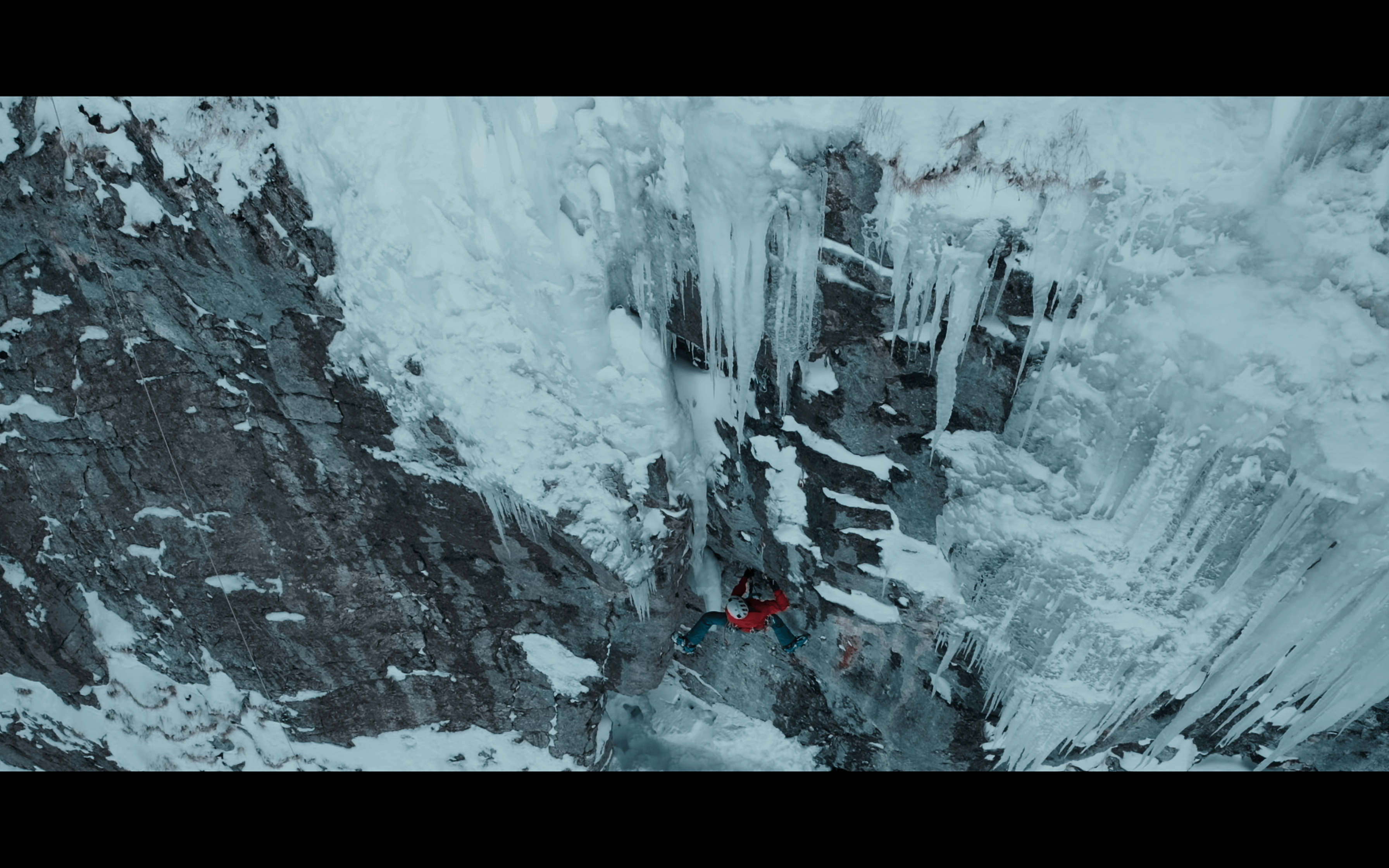