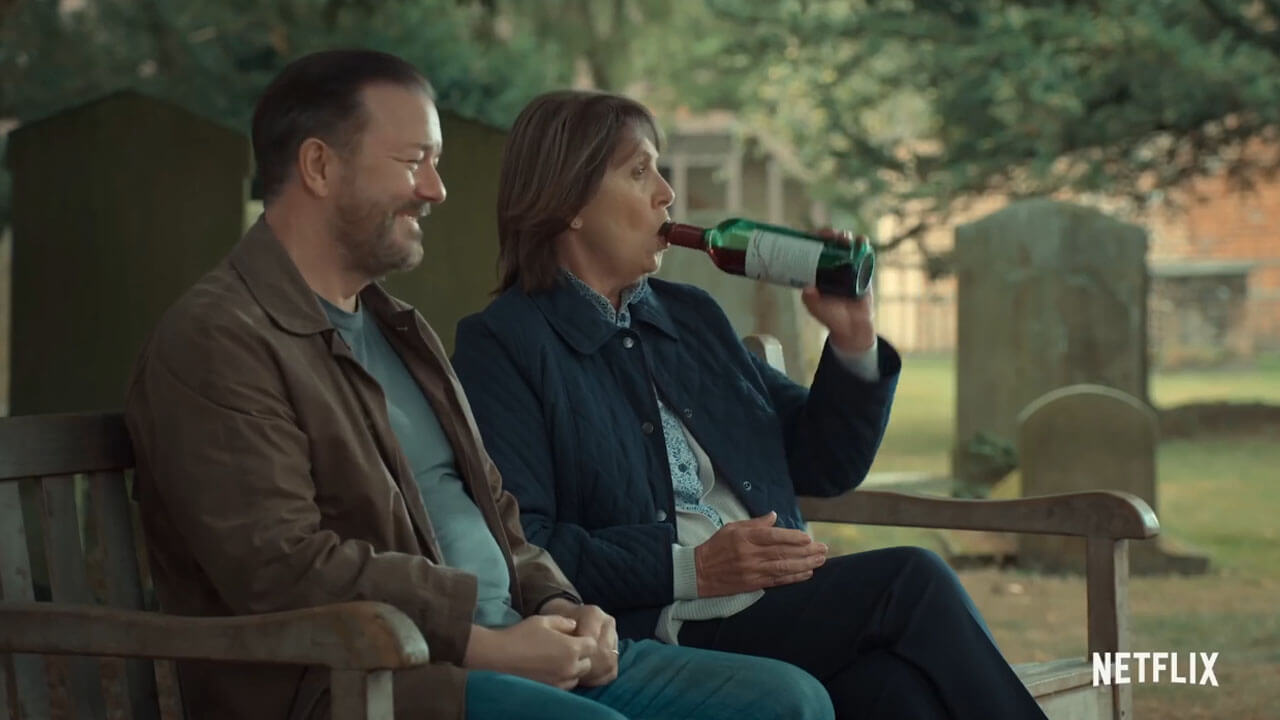 Frances designed the 6-part fantasy drama The Letter for the King for Netflix, which was filmed over a 9 month period in New Zealand and Prague. She also designed the Croatian leg of the sci-fi thriller Kiss Me First, also for Netflix and Channel 4. 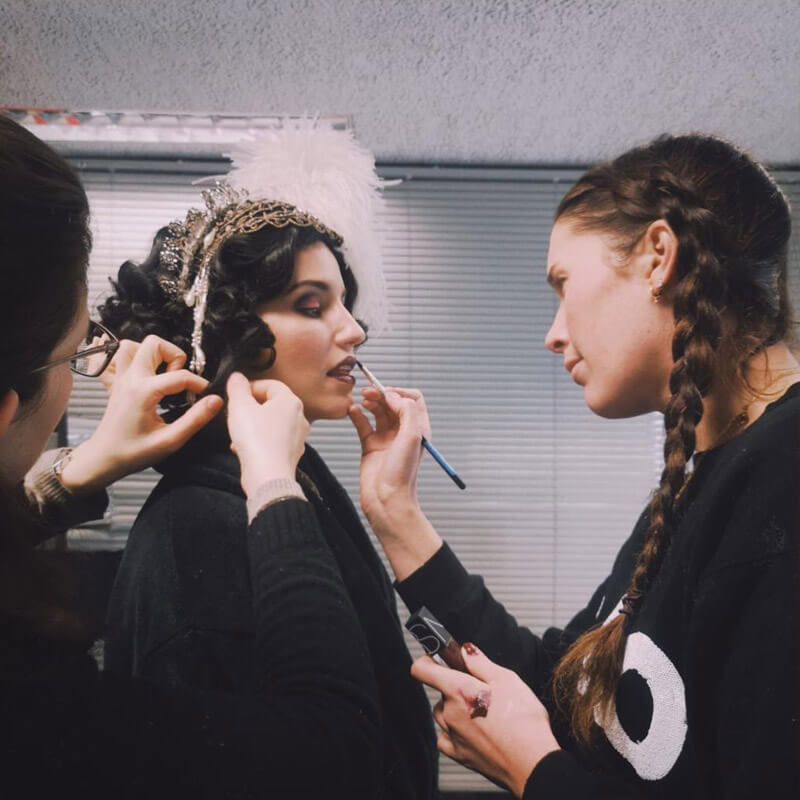 Frances prides herself on her research, character development and creativity. This was paramount in the period feature The Laureate directed by William Nunez, set against the backdrop of Britain’s glamorous 1920s. Frances used her technical skills with creative hair styling, and wig making / application to bring Laura Haddock and Dianna Agron’s characters to life.

Frances is extremely skilled with prosthetics and tattoo work. Both of which were lauded in the Shamasian Brothers feature Retaliation starring Orlando Bloom.

Most recently Frances worked with Ricky Gervais on the critically acclaimed Series 2 of Afterlife for Netflix.