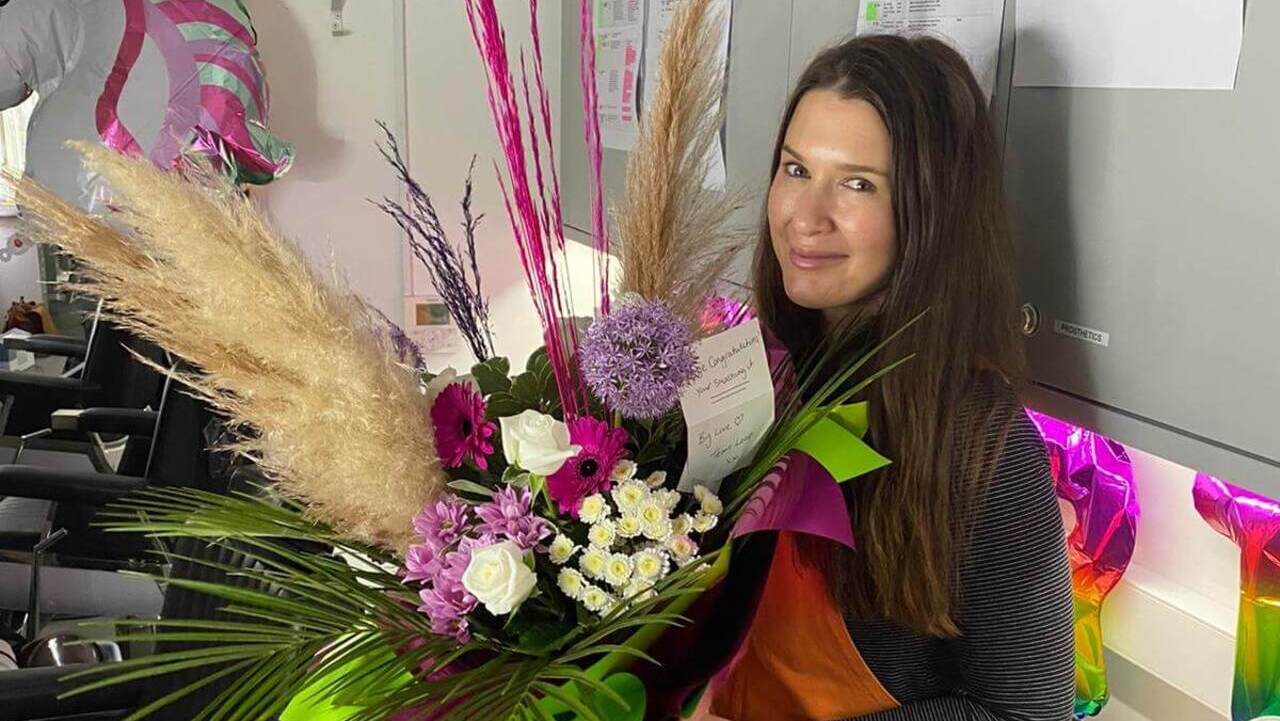 Outstanding Make Up for a Drama fiction programme – The Letter for the King, Netflix.

Outstanding Hair Styling for a Drama fiction programme – The Letter for the King, Netflix.

The part-Medieval fantasy series involved thorough research, and intricate designs in keeping with the period but with Fran’s unique style. Frances referenced her designs from art typical of the time, such as Arnolfini, Van Eyck, and Giotto. Their paintings inspired the tonal palette of the make up and hair texture and colour in her designs.

The Letter for the King was a huge project shot on location in Prague and New Zealand over a nine month period. The fantasy series has The series is currently available to watch on Netflix. 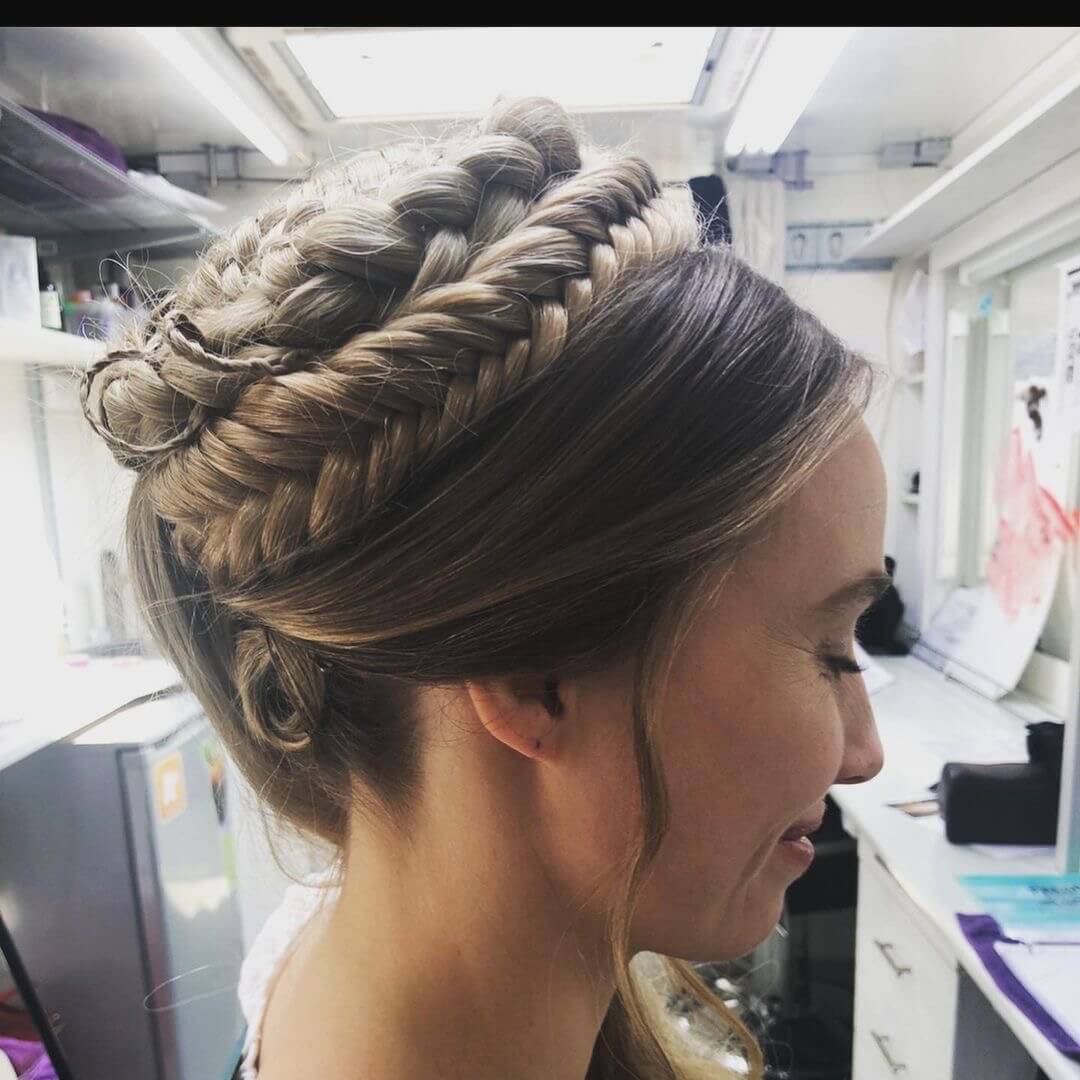 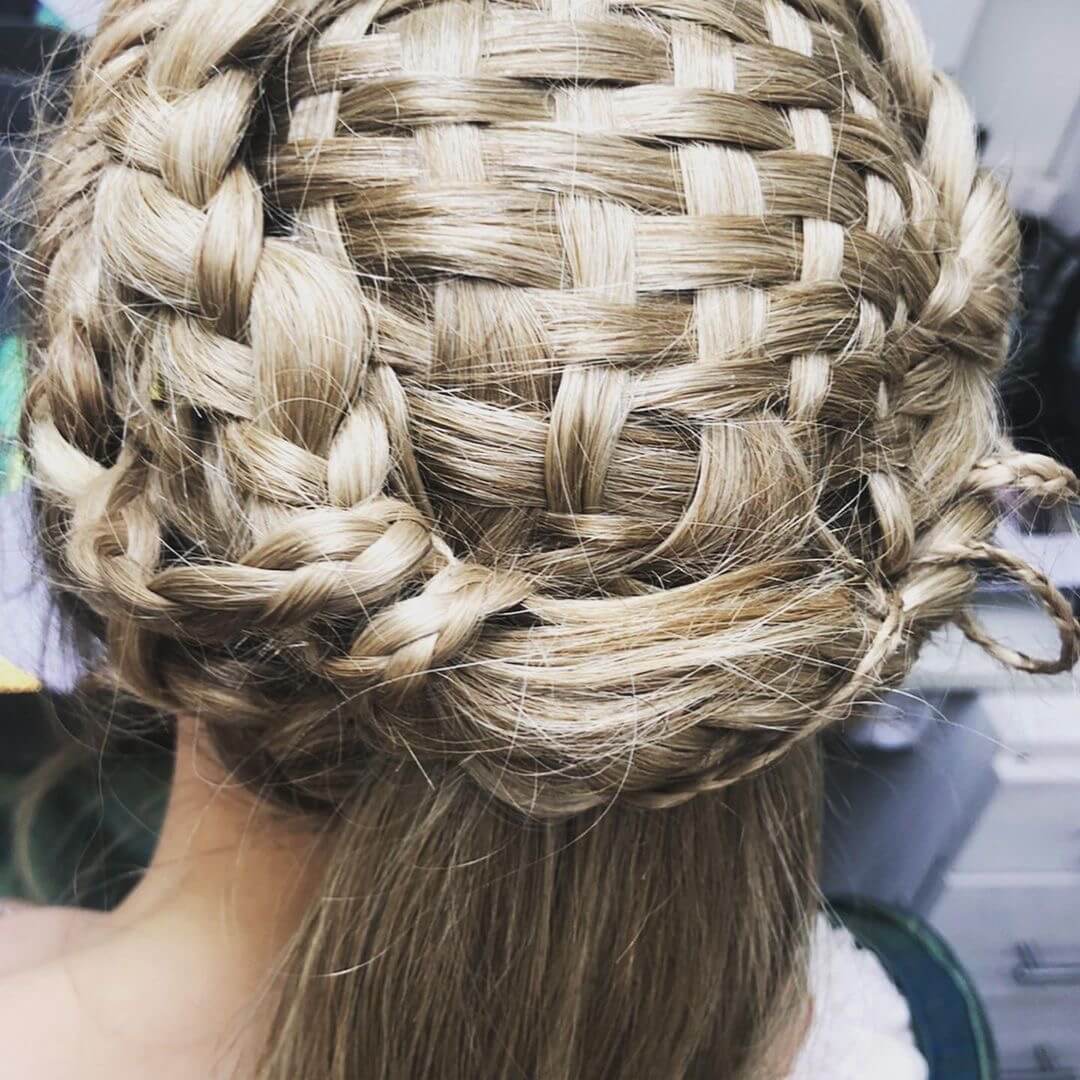